How South Africa Is Affected By The Immigrants?

The Lying Woods, by Ashley Elston

Here's How To Help A Child With Speech Disorder

Strengthen Your Back To Avoid Troubles And Aches

I Forgot the Most Obvious

How to Easily Identify a Phishing Email?

Want Flawless Photographs? Here’s What You Should Do

How South Africa Is Affected By The Immigrants?

Almost every region on this world has a hegemonic power with more advanced economy and wealth and labor creation opportunities. In Southern Africa, the Republic of South Africa takes that power.

Therefore, South Africa has become quite an attractive destination for immigrants and refugees from economically unstable countries such as Swaziland, Zambia, Lesotho, and Mozambique and politically-challenged countries like Zimbabwe.

But, why do people immigrate and wants permanent residency in South Africa?

Other countries in Southern Africa such as Zimbabwe have higher rates of unemployment. Without a proper paying job, people are forced to look somewhere else. Moreover, political turmoil in Zimbabwe lowered the economic value of Zimbabwe dollars and bring further hardship to other people.

Meanwhile in South Africa, good economy awaits those who immigrate. The country ranked 25th in the world last 2009 when its GDP turns $488,600 million. Moreover, the country’s economy continues to grow when it hosted the 2010 FIFA soccer games.

A lot of people in poor countries, particularly those surrounding the South African border, live in abject poverty. Most kids are undernourished and the source of food an living is below average, pushing people to look for a better life in South Africa.

Ever since the fall of apartheid in the year 1994, South Africa has become a great place to start a business. According to the World Bank, South Africa was ranked 43rd out of 189 territories in the world in terms of reputable and ease of conducting businesses.

Some countries in Southern Africa have governments which directly violate several key human rights, including freedom of movement, and the right to property and life. There are also some strict restrictions on the press, assembly, and freedom of speech, forcing them to migrate in South Africa.

Poor countries mean poor education system. Literacy rate might be slowly decreasing for years and schools may not function properly because the government can’t give them proper school infrastructures and resources as well as teachers refusing to work because they are not paid enough in order to survive. 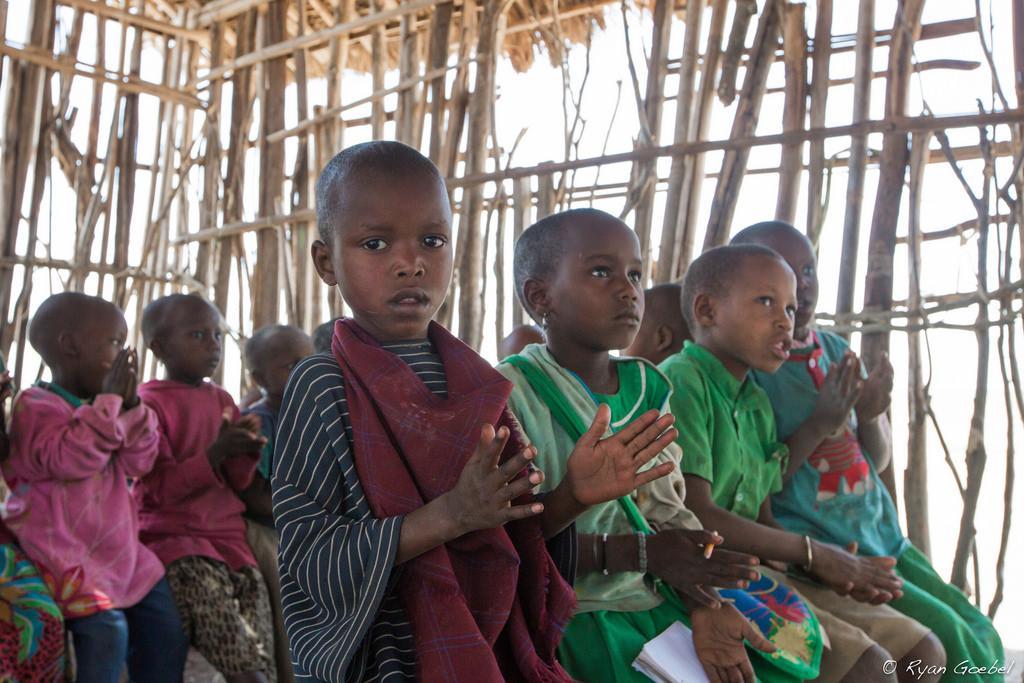 How does immigration affect those with and the whole of South Africa?

Immigration in South Africa, particularly immigrants from Zimbabwe, is a huge issue these past few years. After the discovery of minerals such as diamonds and gold back in the 19th century, people from Zimbabwe started immigrating to South Africa, seeking employment in mines.

However, migrant laborers were never granted the permits by the xenophobic and racist colonial government. The huge immigration of Zimbabwe people into South Africa for the recent years because of economic and political crisis provides a huge political and socio-economic crisis for both countries. 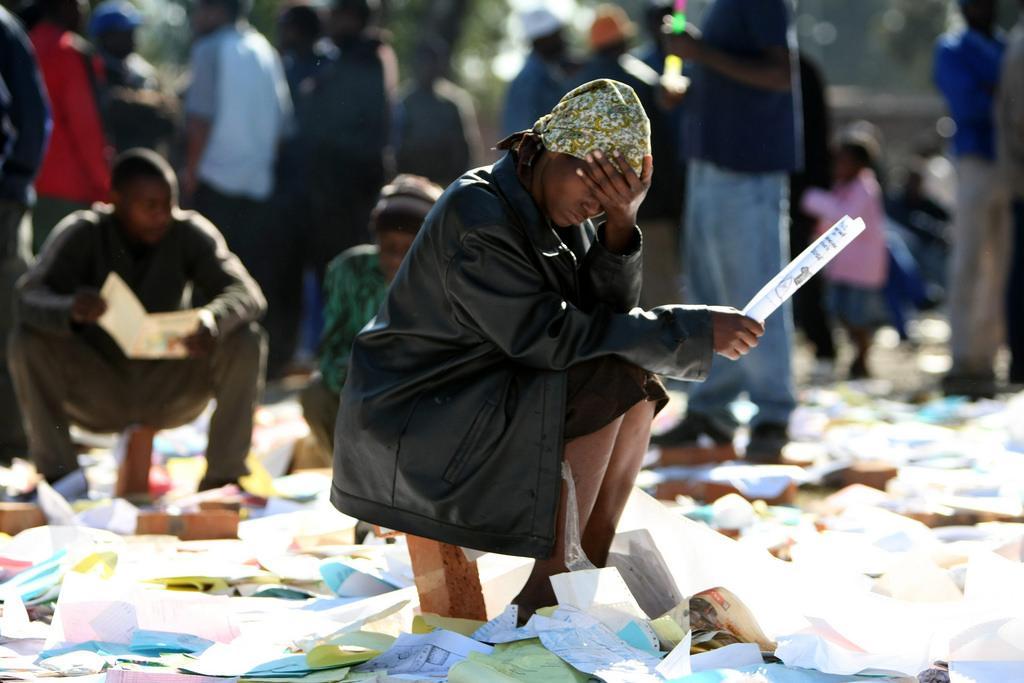 This pressure leads to an evolution of the country’s immigration policy, particularly towards regulating and managing movements of the Zimbabweans in and out of the country.

Furthermore, the continued immigration of other people can also mean higher levels of prostitution which result in STD or Sexually Transmitted Disease and results to higher mortality rates.

Immigration will remain as South Africa’s greatest challenge for many years to come. South Africa cannot prevent exposure to immigrants. It can, however, manage and deal with the issues properly without using violent actions and force since it can affect both the immigrants and South Africa itself.