Time After Time, by Lisa Grunwald

NO GUARANTEES IN LIFE?

The Bookshop On The Shore by Jenny Colgan (Review)

The distinct qualities of Bulgarian sour milk aren’t just well-known by locals, but rather connoisseurs the world over. While those who have tasted it - if even only once - experience a distinct satisfaction, more noteworthy is its marked effect on the human body. 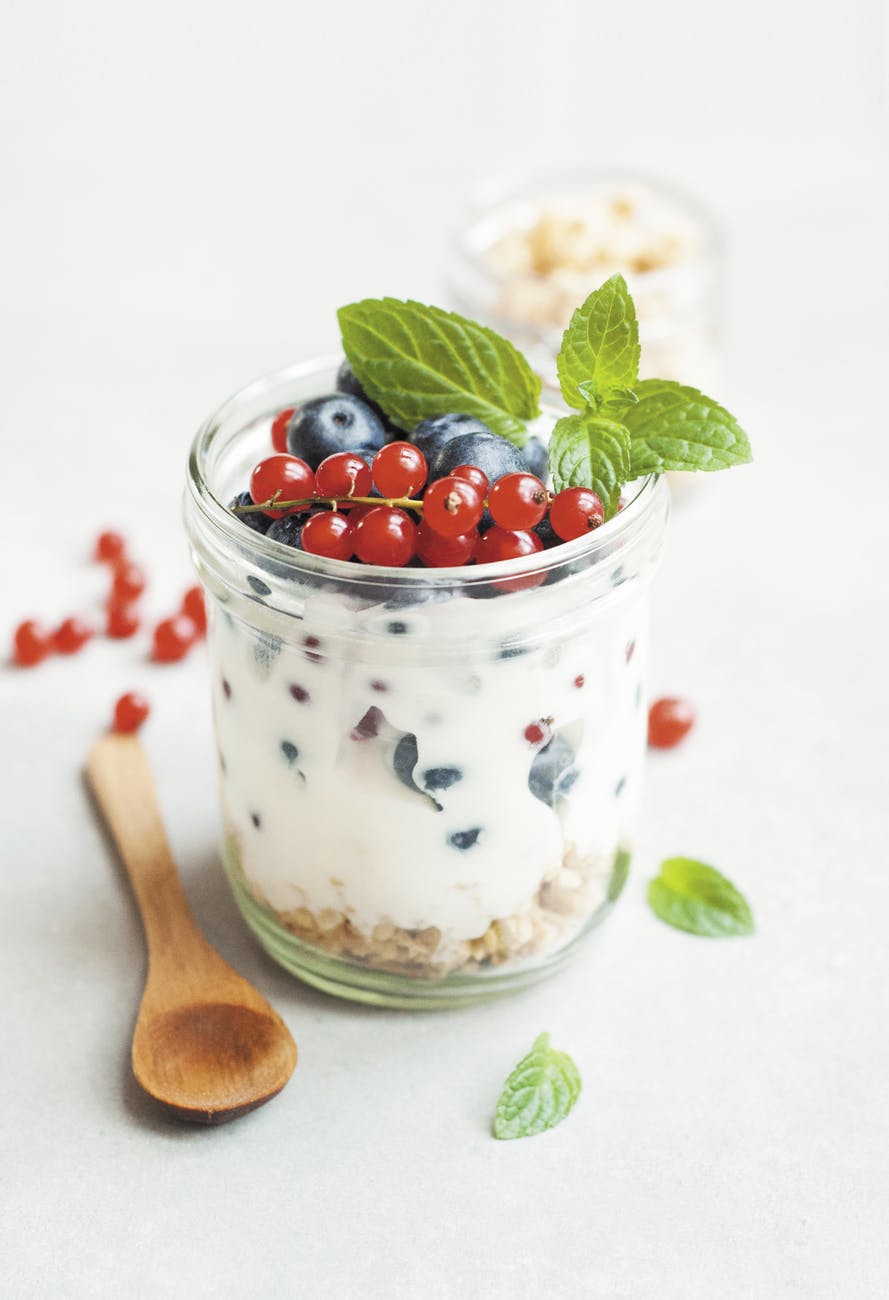 A vessel of the soul

During antiquity, every container in which sour milk was prepared was considered a receptacle of the soul. Germination, after all, took place in this enclosed container, symbolizing the womb from which life was birthed. The preferred vessels of the time were pots, leather pouches or bags, and barrels. The materials from which they were made created ideal conditions not only for drawing out the necessary moisture, but as a final result, forming the expected consistency.

The temperature at which the milk was processed needed to be as close as possible to that of the human body. Though today we often rely on machines and technology to make yogurt, in the past, the milk was swathed, much like an infant, to preserve the right temperature and prevent disruption of the milk-making process.

Seemingly emerging from nothing thanks to its own properties, yeast was looked upon as a living being. “Just as life itself self-generates,” shared storytellers of the time, the acidification of the sour milk is a similar self-generating process.

A solution for aging

From the twentieth century on, scientists have been searching for the factors behind aging in human beings - on an informational basis, but also a preventative one. Logically, knowing what causes aging could help in the discovery of agents with which to fight it.

According to a French-Ukrainian microbiologist, the answers to these questions can be found hiding within various putrefying processes taking place in the stomach and intestinal tract; owing largely to the unhealthy food which we consume regularly. Accordingly, experts have reached the conclusion that products containing lactic acid lend themselves to exceptional benefits.

Not by accident, Bulgarians are privileged to be among top position regarding centenarians per capita. The prime suspects responsible for the fermentation of the milk, and its rejuvenating properties - Lactobacillus bulgaricus and Streptococcus thermophiles. Upon first distribution in France, sour milk was only sold at pharmacies - as a remedy and with a doctor’s prescription. Later, it became available en masse to consumers as a common food item.

While today lactic-acid foods are commonplace, according to experts, the Bulgarian product remains most noteworthy. The reason can be found in the symbiotic bacteria which develop characteristically as a result of their environment. If transferred elsewhere, the bacteria transform and lose their unique identity.

The museum of sour milk

The one of a kind yogurt museum is located in the village of Studen Izvor near the town of Tran. The museum gives both foreigners and passing travelers the opportunity to not just learn about yogurt, but gain a sense of ancient Bulgarians and a local source of pride - Bulgarian sour milk.

You can buy genuine Bulgarian probiotic yogurt online from: https://www.serdikabg.com/yogurt