Getting it Right, by Elizabeth Jane Howard

Take time for yourself!

Remember This When You're Watching the Olympics

Anxiety is something I’ve struggled with for many many years now – if you’ve never suffered I envy you, and if you have, I feel your pain. It’s one of, if not the most unpleasant feelings I’ve ever encountered and quite possibly one of the hardest to try and explain.

Once you’ve suffered with anxiety, it’s something that never fully goes away I don’t think… When we were trying for a baby it was there, when we found out we were pregnant it was there, and as happy as I was through every step of the way, my anxiety was me worrying that my anxiety would get in the way! 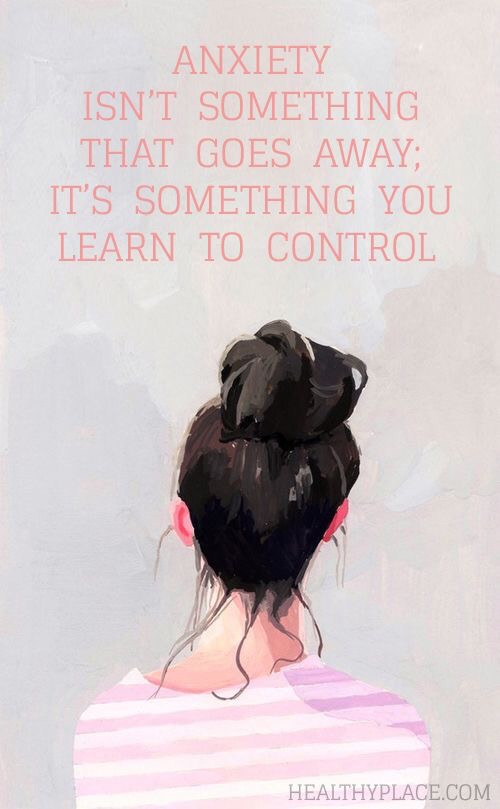 Little did I know being pregnant would actually improve my anxiety! Usually I’d be worried about going places on my own, even the simplest things such as popping to the shop would freak me out and I’d over think everything – so silly I know! But since being pregnant I don’t feel like I’m on my own, I feel constantly comforted. Its like I have a tiny little wingman (or wing woman) with me at all times. I don’t know if it’s the fact it can be used as a talking point, or people tend to be friendlier to pregnant women (well they seem to be so far) but I’ve stepped out of my comfort zone so much since growing this little bean!

I’ve attended special occasions where I know I’m going to be in a room full of people I haven’t seen for years – something I’d usually make an excuse not to go to because I just can’t cope with the thought of it. I started a pregnancy yoga class, something I’d usually avoid like the plague because the thought of being in a room full of strangers makes me feel ultimately judged, but I know we’re all there for the same reason, we’re all in the same boat and it gives me a sense of relief. I’ve been going since 14weeks and I feel better than ever for it.

I do still worry slightly that it’s going to rear it’s ugly head again once baby is here, but that’s a hurdle I will have to face if and when the time comes. I don’t think depression or anxiety is something to be ashamed of, so many people suffer in silence. I always wanted this to be a very open and honest blog, that means sharing the bad with the good! This post is just to show that the bad isn’t always as bad as you may think it’s going to be.

Reasons Why You Should Definitely Exercise during Pregnancy

Precautions for a Mothers who Loves Cannabis