Everything You Need to Know About Using Proxy Servers

How Pilates Benefits Your Mental Health?

5 Internet of Things security: what every home owner should know

Public Storage Service for Company Use

Few Things To Look For In A Real Estate Lawyer 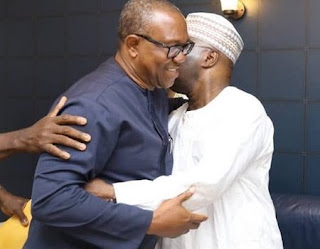 as his running mate in next year's General Elections the political space erupted. Interestingly, I'd have thought events preceding that would've caused more earthquakes, unfortunately those didn't read as much on the Richter Scale as the nomination of Obi. Like me, many weren't surprised with the outcome of the Presidential Primaries of the People's Democratic Party, PDP which threw up Atiku 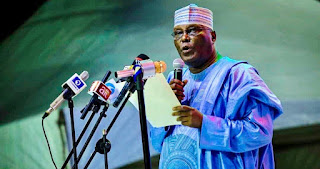 on the morning of Sunday the 7th of October this year. The only reason I was able to watch the coronation, nay affirmation of President Muhammadu Buhari as the Presidential candidate of his party, All Progressives' (which is more in word than in deed) Congress, APC which climaxed with a speech by President Buhari in the wee hours of October 7th, was because in between the voting process going on at the Port Harcourt venue of the PDP primaries which started 6th October, I'd switch to the Nigerian Television Authority, NTA which has become so partisan, enough not to bother to cover live events of the major opposition party, and have over time become so debased (with analog looking presentation, that sometimes I often think my TV dirty on the very few occasions I watch) that it is now only watched by the majority of Nigerians only when the president intends to make a speech, or on other occasions of national importance, where the National Broadcaster arrogates to itself the sole broadcasting rights.

The thought that the perception of Atiku as corrupt would shake his emergence failed to elicit the anticipated odium, rather people just seemed to have gotten tired of the tag on him, accepting it probably his human frailty, especially as there's been not so much improvement in the life of the average Nigerian being led by the supposed incorruptible (despite the fact that he was supported into power by perceived corrupt individuals, of which Atiku was one in 2015, and surrounded by corrupt individuals in power, some of whom have ought to answer but continue to be shielded) man of integrity. Clinging on the fact that Atiku couldn't visit the United States of America also managed to capture the news for a while, but that also failed to cause a ripple, after it became obvious that that impediment was sure to become a non-issue should he manage to clinch the presidency, because of several instances from Nelson Mandela to Narendra Modi, with people even saying they'd prefer a President that couldn't travel outside of the country than the globetrotter the incumbent had become in the past three years. To nail the coffin, the American Consulate in Nigeria opined that PDP's Presidential candidate has no corruption case against him in the States. 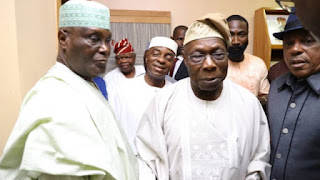 and Matthew Kukah (of the Archdiocese of Sokoto), and a very vocal Islamic Cleric in Sheik Abubakar Gumi, 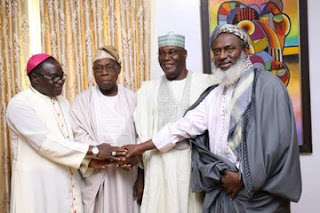 to mediate in the lingering impasse between the former VP and his erstwhile boss, former President Olusegun Obasanjo. The success of that intervention, with the outcome that included forgiveness handed Atiku by Obasanjo, 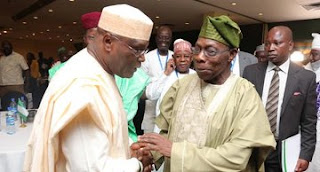 to the point of even pledging to assist him in actualizing his dream to become Nigeria's next president, must have irked members of the ruling party so much that they had to dust up Obasanjo's impression of his deputy in his latest book, as if he had no right to change his mind or view over any subject, as he so wishes. As people remained obstinate and unconvinced, the next target was Obasanjo who they now touted as being of no electoral value, even though they'd approached him pre-2015 for support, when due to a letter he wrote former President Goodluck Jonathan berating him for misgoverning Nigeria, he's support was instrumental in getting Buhari elected to replace Jonathan. When that also failed, even President Buhari joined the fray by castigating the religious leaders that were present in the Otta residence of the former President and witnessed the epoch making event, deriding them for mixing religion with politics, even though he'd been visited by a Pastor Kumuyi 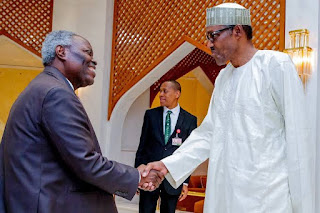 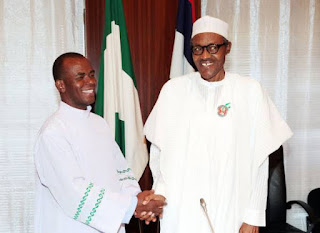 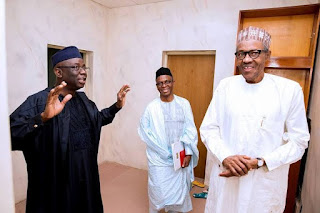 All of the brick-bats that followed these events since Atiku was declared PDP's Presidential flagbearer from the ruling party and it's supporters, so far hardly dented the body of the work and progress the campaign was making as the days drew by, until a running mate was named from Southeastern Nigeria. Cyberspace waited with baited breath as to how the APC machinery will react. Interestingly, the response came from the unlikeliest of quarters. A group of so called Igbo leaders 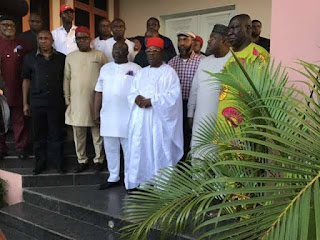 of which the Governor of Ebonyi State, Dave Umahi spoke for, after rising from a meeting in Enugu State, stating that they weren't consulted by Atiku before the latter decided to choose former Anambra State governor as his running mate. In fact, I read about this, after a friend had called me from Abuja to inquire about what I knew about the development, from the Twitter handle of the APC who had twisted the tale to mean that Southeasterners had opposed the choice of Obi as running mate to Atiku. Like the southeastern leaders, I wasn't happy with the choice of Obi as running mate, but unlike them, it wasn't because I wasn't consulted nor was it because I wanted former Central Bank governor, Professor Charles Soludo for the position, rather I'd thought that in conceding the running mate slot to the southwest (seeing as the Niger Delta and Southeast would cast the majority of their votes in favour of Atiku regardless, having been at the receiving end of Buhari's stick), it would help him make an inroad into the Southwest, but what do I know? Also, in Nigeria, as with other executive presidencies worldwide, the Vice Presidency is redundant, and I thought a stronger position like the Secretary to the Government of the Federation, SGF or Chief of Staff, or Senate President because of Federal Character (that the incumbent regime has effectively damaged to satisfy pecuniary, primordial and nepotistic reasons), would've been more suitable for the Igbo.

Interestingly, those who burst into celebrations after hearing the part of the declaration by the Southeast leaders, they wished to hear, failed to add that they also mentioned the fact that Atiku will soon visit them to commune with them on the way forward, so that everyone will be on the same page regarding not just about his running mate, but his policies without excluding the issue of RESTRUCTURING upon which he's so far based his campaign. They've probably moved on to waiting for another opening or crevice in the Atiku campaign activities to latch on. The APC machinery is currently celebrating the travel ban placed on some Nigerians, expected to be notably of  the opposition, by the execution of the Executive Order 6, signed by President Muhammadu Buhari. Some of them gloat over this, while totalling ignoring the drama currently playing out in Kano involving Governor Ganduje literally pocketing wads of dollars into the recesses of his flowing "Babanriga" gown, and many have wondered why he decided to so expose himself by going for the kill personally, when he could've sent aides, the sort for which the First Lady's driver is still in the custody of the Secret Service for allegedly diverting about $2.5M meant for his madam.

Presently, the APC camp is in disarray, and have yet to come up with an articulated response to the Tsunami that the election of Atiku by the PDP as it's presidential candidate has birthed. Some have begun calculations, where they've even ceeded the rest of Nigeria without the Northwest and Southwest to Atiku, and because of the huge voting numbers alloted to the latter two regions by the Independent National Electoral Commission, INEC, brag that those numbers are enough for the incumbent to get re-elected, while grabbing every available straw they can lay their hands on, including the hope that emerging smaller parties can garner more votes to help dilute that by the PDP especially in the South, thinking the north will come through with block votes as it did in 2015, but with politics only time will tell.