CELEBRATING JESUS FROM MY HOUSE TO YOUR HOUSE, MY HEART TO YOUR HEART (3) SILENT NIGHT

A Free Lux Gift for you, and a Festive Good Deed too!

All the Wrong Chords, by Christine Hurley Deriso

How to make a Gantt chart

CELEBRATING JESUS FROM MY HOUSE TO YOUR HOUSE, MY HEART TO YOUR HEART (3) SILENT NIGHT 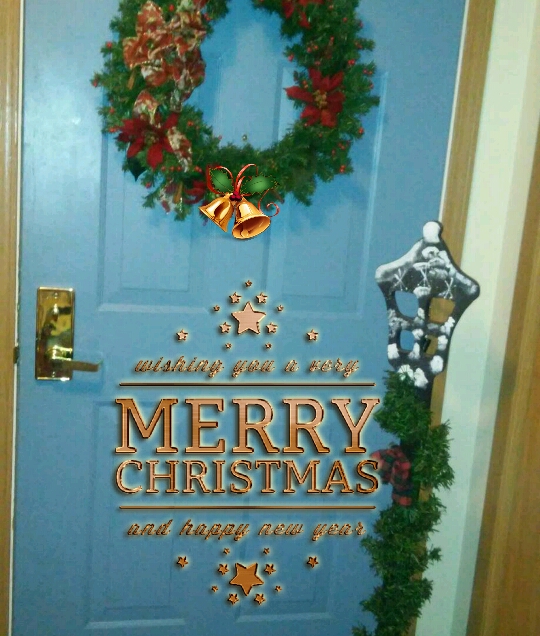 FROM MY HOUSE TO YOUR HOUSE,

MY HEART TO YOUR HEART (3) SILENT NIGHT

(Arranged and Sung By Mishael T )

From Wikipedia, the free encyclopedia,

"Silent Night" (German: Stille Nacht, heilige Nacht) is a popular Christmas carol, composed in 1818 by Franz Xaver Gruber to lyrics by Joseph Mohr in the small town of Oberndorf bei Salzburg, Austria. It was declared an intangible cultural heritage by UNESCO in 2011.[1] The song has been recorded by a large number of singers from every music genre. The version sung by Bing Crosby is the third best-selling single of all-time.

The song was first performed on Christmas Eve 1818 at St Nicholas parish church in Oberndorf, a village in the Austrian Empire on the Salzach river in present-day Austria. A young priest, Father Joseph Mohr, had come to Oberndorf the year before. He had written the lyrics of the song "Stille Nacht" in 1816 at Mariapfarr, the hometown of his father in the Salzburg Lungau region, where Joseph had worked as a co-adjutor.

The melody was composed by Franz Xaver Gruber, schoolmaster and organist in the nearby village of Arnsdorf. Before Christmas Eve, Mohr brought the words to Gruber and asked him to compose a melody and guitar accompaniment for the Christmas Eve mass.[2] Together they performed the new carol during the mass on the night of 24 December.

The original manuscript has been lost. However, a manuscript was discovered in 1995 in Mohr's handwriting and dated by researchers as c. 1820. It states that Mohr wrote the words in 1816 when he was assigned to a pilgrim church in Mariapfarr, Austria, and shows that the music was composed by Gruber in 1818. This is the earliest manuscript that exists and the only one in Mohr's handwriting.

The first edition was published by Friese (de) in 1833 in a collection of Four Genuine Tyrolean Songs, with the following musical text:[3]

Josef Mohr, painting at the Silent-Night-Chape

CHRISTMAS BLESSINGS be unto you and yours my friends! May your Christmas joy reach out to others in need. May your prayers and example of Christ bring the meaning of Christmas into the hearts of others. May your thirst be not for the things of this world, but, for Holiness and Righteousness. May you abound in faith, never waning. May you live to serve others, living as a worthy vessel of God. As we celebrate the Season, may none of us ever forget that it is not about us or things, it is about our connecting to God through Jesus! Now and forevermore. Amen.

your servant and soldier, united with the One

CELEBRATING JESUS FROM MY HOUSE TO YOUR HOUSE, MY HEART TO YOUR HEART (4) SILENT NIGHT INTERLUDE

DIFFERENT CHAPTER 6 TELL ME WHAT'S ON MY MIND