Normally, I try to refrain from expressing any sort of political opinion. I feel we have enough bombardment from the news media about the election on a daily basis. However, as we draw closer to the inevitable conclusion of this craptacular event, I feel compelled to sit down and write some of the candidates letters. So, sit back, grab your favorite beverage and enjoy!

My first letter goes out to the Libertarian candidate. Up until October 16th, I didn’t know who the hell this guy was or what he stood for.  I wish I could go back to being oblivious.

What a pleasure to meet you!  I used to live in New Mexico and I never heard of you until just recently.  Apparently, you were the Republican governor of the land of enchantment. Now you are running for the highest office in the land!

According to your bio, in your spare time you climbed all Seven Summits. That is an impressive feat of endurance. If you can scale that big ass Mount Everest, then you can deal with all of the other candidates. I don’t know exactly what your platform is but I am certain you do not know either.

What I do know about you is that you have a wacky sense of humor and I want to party with you sometime. Remember when you were being interviewed by the reporter from MSNBC and you decided to start speaking like a crazy cartoon character doing weird shit with your tongue? Of course, you do! That is what this country needs. America needs a man who isn’t afraid to get a little freaky and shake things up. Your sense of humor is going to go over big with Putin. He loves a good laugh. You can tell by looking at him. 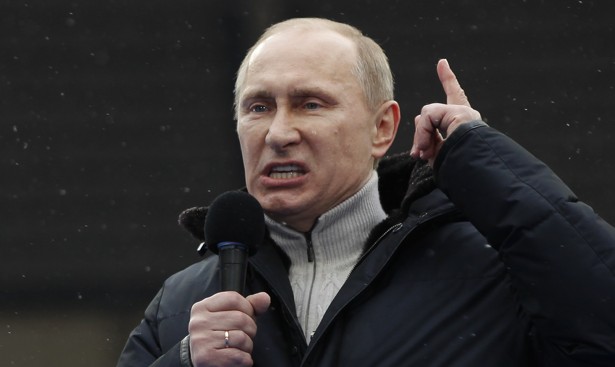 I think what I like the most about you is that you are not afraid to take an unpopular stance on challenges that are facing the American people. You oppose minimum wage and combating climate change. Apparently, you are hell bent on getting rid of the Department of Education, the Department of Commerce, and the Department of Housing and Urban Development. What a great plan! People definitely do not need education or houses to live in. Maybe you can teach us how to pitch a perfect tent since you don’t believe having a roof over one’s head is a priority.

You also want to eliminate the federal income tax and the IRS.  This is a bold strategy, my friend. Who wants that money deducted from their check anyhow? Our infrastructure is in terrific shape.  Things are not collapsing around us or in disrepair. There is no need for taxes to complicate matters or to assist with any sort of funding.

PS- Rumor has it that you used to be the CEO for a company that produced high-quality cannabis products.  Are you holding man?  With everything that has been going down lately, I could use something to mellow my chi, know what I’m sayin’?

Since I am all about fairness and equal time for all the candidates, I decided to turn my attention to the Green Party nominee, Ms. Jill Stein.

First of all, you rock! I did not know that you fronted a crappy grunge/rap band in the 90’s called, Somebody’s Sister. I don’t believe we have ever had a bonafide recording artist run for president before unless you count President Clinton’s sax playing turn on Arsenio Hall.

You are like a modern-day Joan Baez or the female Bob Dylan.  Your lyrics? Absolutely amazing! I especially like “Thing Junky.” Let me sample some of the lyrics; “Thing junky, sellin’ the forest, thing junky, sellin’ the sky.” Eddie Vedder has nothing on you!  The best part about that song is the title.  It seems as if you couldn’t decide what to call this catchy tune. After all, the word Materialism isn’t sexy.  It is hard to pronounce, hard to spell, and hard to define. Yes, thing is more appropriate.

Another cool fact about you is that you do not shy away from conspiracies.  This is an important trait for any potential presidential candidate. So, if you are ever asked about UFO’s you can reply the same way you did when that guy at your rally told you that 9/11 was a controlled explosion. “We need to know the full story.” Great, Jill. It is not like we haven’t examined this horrible event enough.

Your riskiest effort may be your claim that you can eliminate student debt.  When you are asked how, you never give us a plan but that is okay. Maybe you are secretly telling recent graduates not to pay their loans.

I wish you the best of luck. Even if you don’t become our next Commander-in-Chief you have your investments to fall back on, right?

Wow! I am definitely on a roll now. Next up is the Democratic nominee and perhaps our next President, Hillary Clinton.

I went back and forth on whether I wanted to physically pen a letter or just shoot you an email.  I decided to go the old-fashioned route and put pen to paper. Where do I begin?

I feel like you and I are old friends. I knew you back when you wore those hideous headbands and you looked like a spinster schoolmarm or librarian. Now, you are a sight to behold!  Your hair is impeccably coiffed and highlighted.  Your head may move but your hair does not.You understand the concept that you dress for the job you want. Judging by your wardrobe, I would say that you are well on your way to being the leader of the Empire or the President of The Hunger Games. 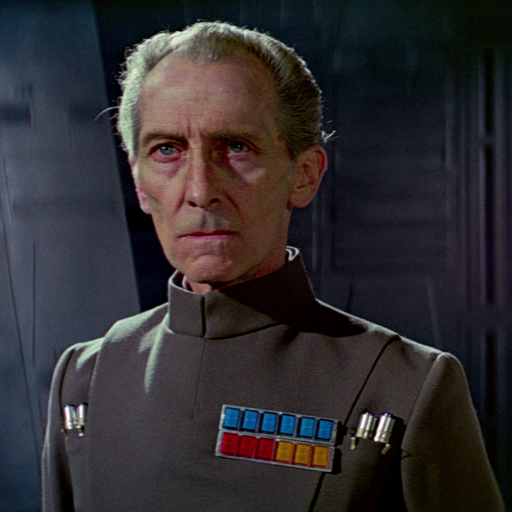 Who needs the presidency of the United States when you could rule the entire universe?

Last but certainly not least, it is time for me to end this letter writing session by closing with my missive to Donald Trump.

Thank you for hours of endless entertainment. You have certainly brought some much-needed drama to the otherwise drab political scene. Your flamboyant showmanship reminiscent of PT Barnum is something to behold.  You are a winner but then again Charlie Sheen told us he was one too, go figure.  There is no doubt in anyone’s mind about that fact.

You are also a fighter. When asked if you would accept the outcome of the election, you replied that you would, if you won.  Such a mature attitude to take and that is precisely why you could be the leader of the free world.

In addition to your many talents that you remind us about on a consistent basis, you are a wordsmith. Who can forget bad hombres and nasty women? Is that a new western or an upcoming show on Fox? Twitter is your playground and we are held mesmerized by your every tweet.

Here are some legendary tweets from you; #draintheswamp, and #CrookedHillary. I can understand why you have embraced this medium. It sounds like you. Shouty anagrams and hashtags for everything.

You are a true original and spray tans may be out of fashion but you are bringing them back single handedly. If you run out of ideas for Twitter hashtags, I have a few for you; #OrangeMaverick, #CrazyAF, and #LadiesMan. All of them were crafted with you in mind and also to boost your trending stats.

I will admit this exercise has been exhausting much like this entire 2016 campaign. Wake me up when November ends.

Published by Susan Leighton Woman on the Ledge