7 Weird Scholarships to Make Your Day

Why You Should Make a Process Map of Your Company

Give The Best Experience To Your Clients With Professional Space

Emerging Trends In Dentistry For 2018

Do You Have A Case? Understanding Personal Injury Law In Brooklyn

What Are The Thinnest Prescription Lenses Available? How Do They Work?

Chapter 2, Pedigree of Dragon Slayers, begins with Ezra questioning Elefseria "who he is." Considering that Magia Dragon is suppose to be a guild, the fact that there's no wizards surprises her. Elefseria explains that all the wizards had died. With new wizards joining the newer guilds, the old guild were left without members. Natsu and Wendy "smell" something weird, Natsu asks him if he's human. He reveals that he is human.

Elefseria has survived this long due to his turning into a dragon after overusing his dragon-slaying magic. In typical manga fashion, Elefseria begins to perv out on Lucy, transforming himself into a tiny version of himself and ends up in Lucy's cleavage. Anyway, he reveals that he taught himself dragon-slaying magic. The only wizard to survive the quest is Gildarts. 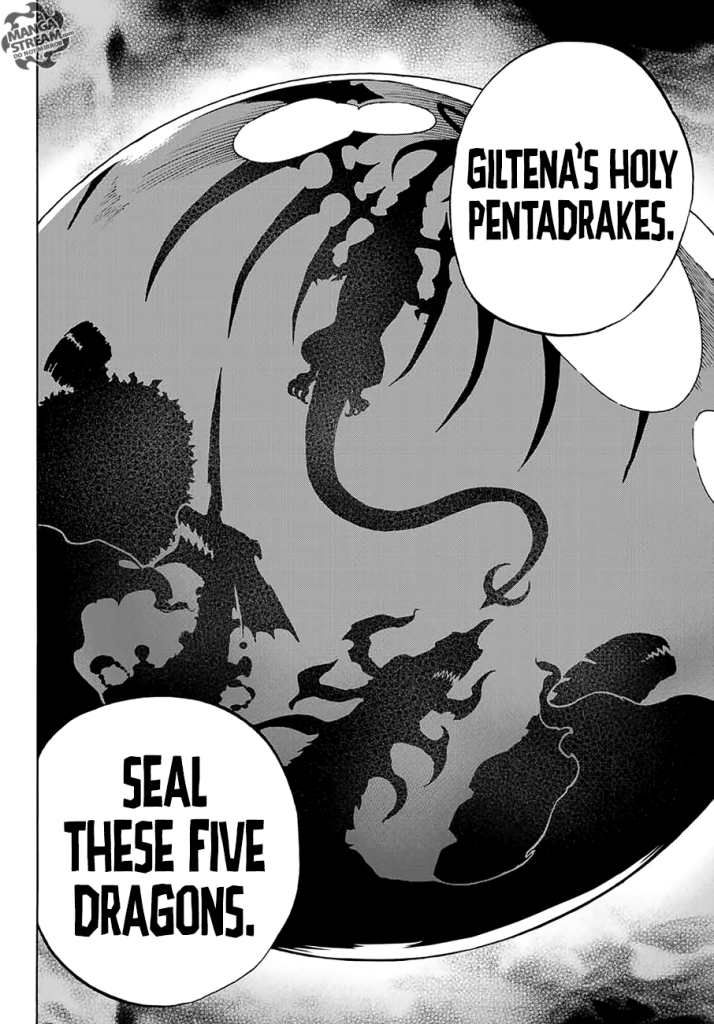 They all sign oaths saying "they won't talk about the 100 year quest, and that he or the Magic Council won't be responsible if they die." Lucy intimidated, questions whether she should go but she remembers that Virgo told her that " she would have a fateful reunion on Giltena." The quest is to "seal away the five dragons of Giltena known as "The Five God Dragons". Each dragon is stated to rival the power of Acnologia. Dragons in Fairy Tail never really seem all that powerful or threatening compared to other wizards. It also seems that most wizards have dragon-slaying magic undermining how special the magic is. 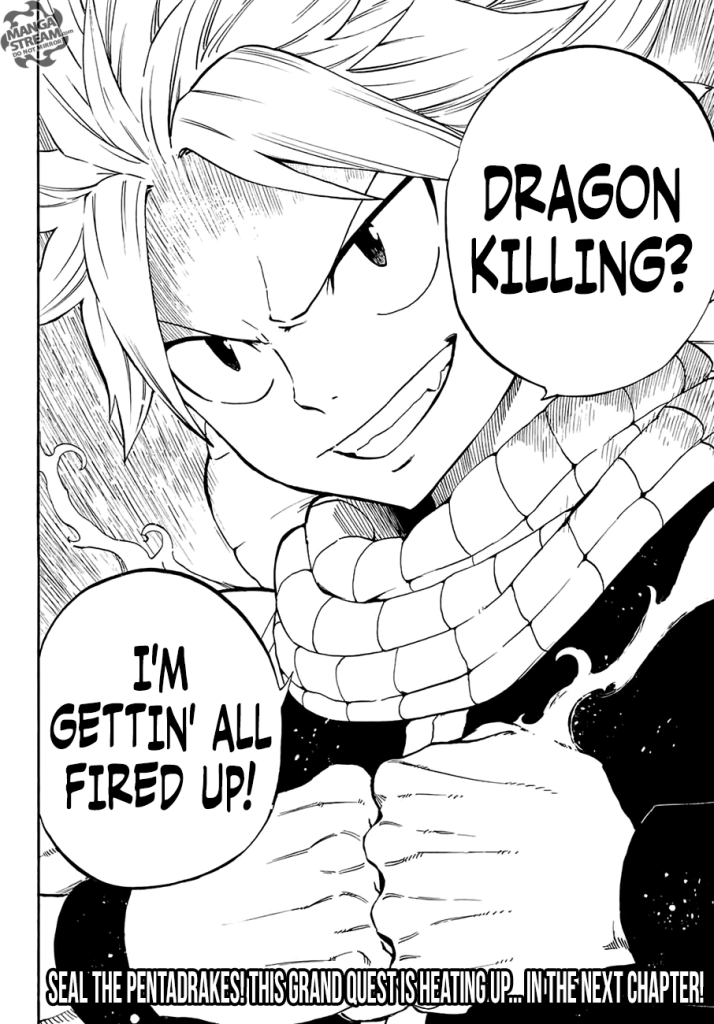