How do I know if I should lose weight

10 things to do if you're visiting New York!

Anxiety, But The Good Kind

An Update On My Boy Life

Bathe Me in Glitter

How To Survive The Show-Hole Using Netflix

How To Major In Traveling: My Plan

5 Books all Millennial Women should Read

Last year I was in the middle of my cut down of 10lbs and Ramadan had come sooner than I expected. Far too soon.

Fitness had become so much a part of my life I really didn’t know what I was going to do, the idea of ballooning up again terrified me. Especially after I had worked so hard to get down. So, I began searching for a full proof method that I could adhere to during this holy month for Muslims.

I found some posts but none that had really resonated with me. You see, some said train before the fast opens, I tried that and well to be honest I felt like crap and I was so dehydrated within minutes of working out that I gave up and went home. 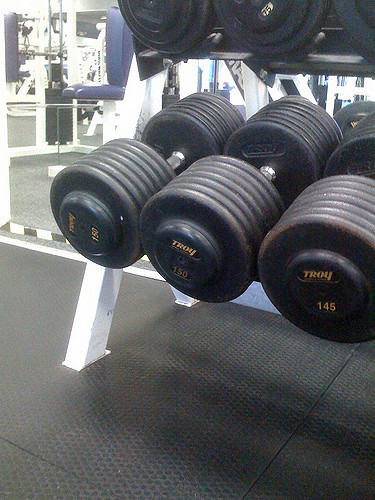 However, there were some that really hit the nail on the head.  I stumbled on an articlethat suggested doing it after opening my fast with water and a real light meal saving majority of your calories post workout and prior to bed.

Now, I chose to not eat immediately after opening my fast. Instead, I had a cup of black coffee and a litre of water before making my way down to the gym, why?

#1 – Decrease in insulin –  for those of you who don’t know. When insulin is high your body is not using your fat stores as fuel, it is using the food.

#4 – Can help with stemming the growth of a tumour as well as other benefits.

An abstract from the linked article –

“Sirtuin family proteins whose functions are involved in specific aspects of longevity, stress response and metabolism. Sirtuins, particularly SIRT1 and SIRT3, can be activated by fasting and further exhibit their effects in insulin response, antioxidant defense, and glycolysis”

In short, the benefits of fasting throughout the workout far outweigh snacking before working out.

At the time, I was doing 6 days a week, cardio 4 times a week and I was consuming 225g protein, around 200g carbs and 64g fats so it was safe to say I was stuffed whilst hitting my caloric deficit.

It was great, although the cardio was excessive and unnecessary as well as the 6 days a week of strength training. However, I have opted for a far more sustainable approach where I walk an hour before opening the fast with water on rest days and on the other days go to the gym. Strength training is the primary focus to ensure you retain as much muscle as possible in a deficit, this is done 2-3 x a week.

Tuesday – Walk for an hour

Thursday – Walk for an hour

The weekend – Walk for an hour each day.

I then eat all my calories post workout; I’m happy, full, satisfied and I sleep great.

The most important thing I learned was to do what works for you. If you can’t workout fasted, don’t. It has to become a part of your life, you’ve got to be able to do it like clockwork. Yes, you will have to be disciplined; if it was that easy, everybody would be doing it.

Instead of immediately throwing the idea out the window saying “I can’t do this”, try. You will be surprised how capable your body is and the only obstacle in your way, is you.

With that being said, if you have been waiting for the right time to start losing weight, NOW is as good as a time as any. Work out your calories, get optimal protein, a portion of vegetables and a serving of fruit and like magic fat will start melting off.

You could be down 10lbs by the end of the month and well on your way of fitting into your brand new Eid clothes that you bought a month in advance.

If you want to take the first steps into losing weight, I have already written an article in an earlier post on how to do this.

If you are still unsure, leave a comment and I’ll help you.