The Pull up (exercise)

5 Things I Could Not Live Without

Why you should never turn off your brain

WEW! That was a loooong title. Hey guys! I am posting a review on this Kinoki Kiyome Detox Foot Patch. Just a recap, I bought this because when I was looking for a salon pas, a woman passed by me and said that this patch was really good. Thus, I bought it out of curiosity. Why not try it when it only costs 25 pesos right? 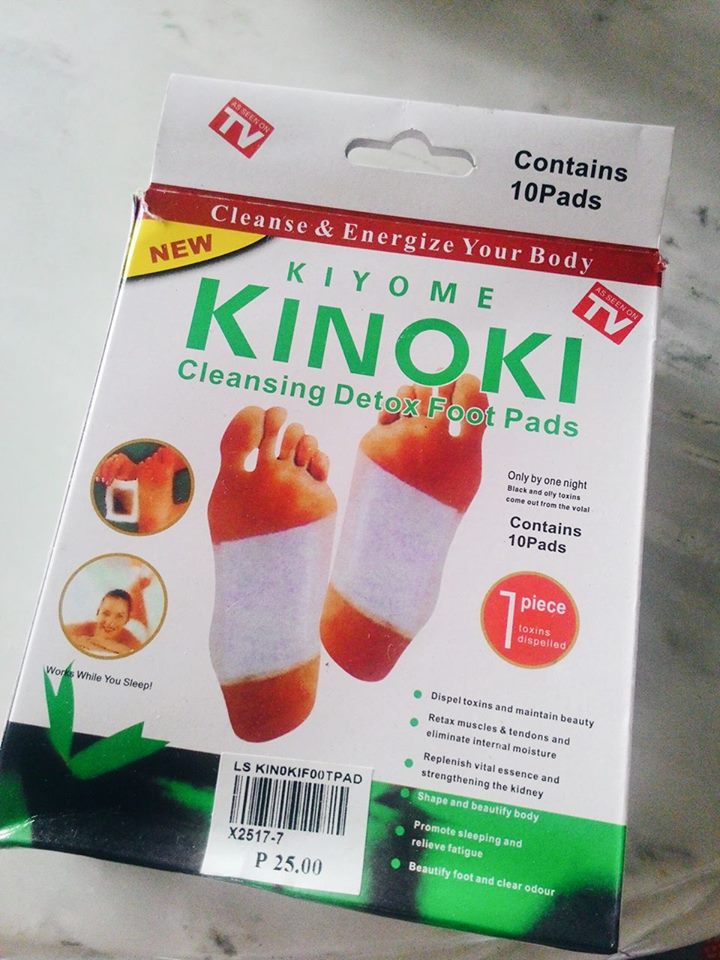 The packaging is just normal. It has 10 pads so you can use it 5 times.

(Only one night black and oily toxins come out from the volal)
The product promises the following:
- Dispels toxins and maintain beauty
- Relax muscles & tendons and eliminate internal moisture
- Replenish vital essence and strengthening the kidney
- Shape and beautify body
- Promote sleeping and relieve fatigue
- Beautify feet and clear odor

For the first impression, I'm really amazed by the claims this product have. As you can see, it's like an all in one patch which can relieve muscles, shape the body and promote sleeping. HOWEVER, It's kind of hard to believe its claims since it seems too good to be true but will see. Thus, I'm a little skeptical about this product. 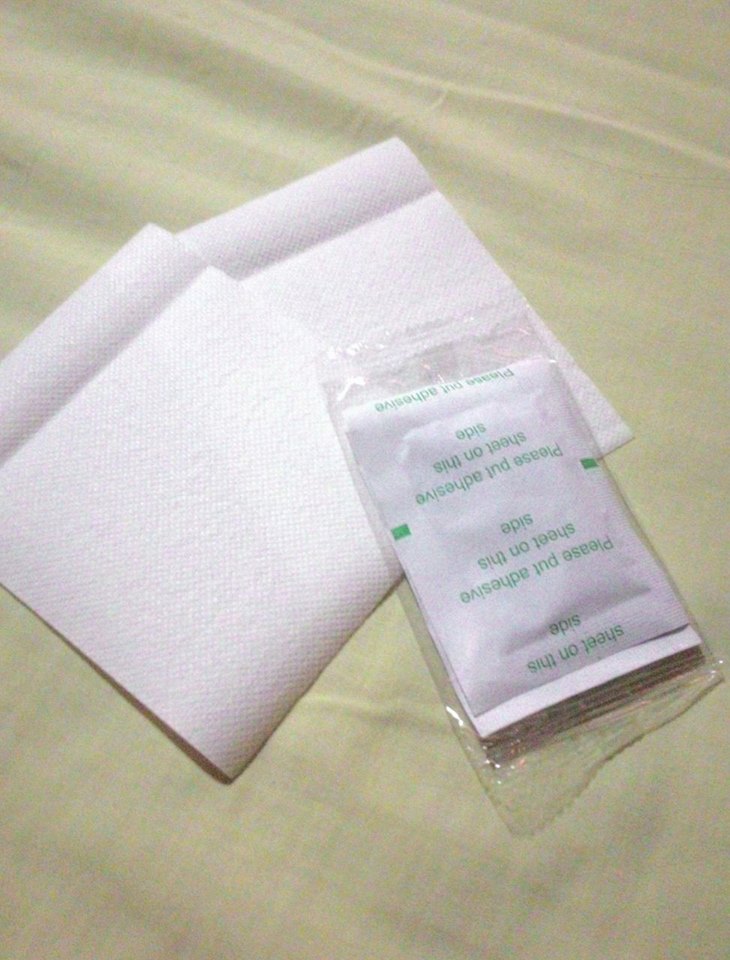 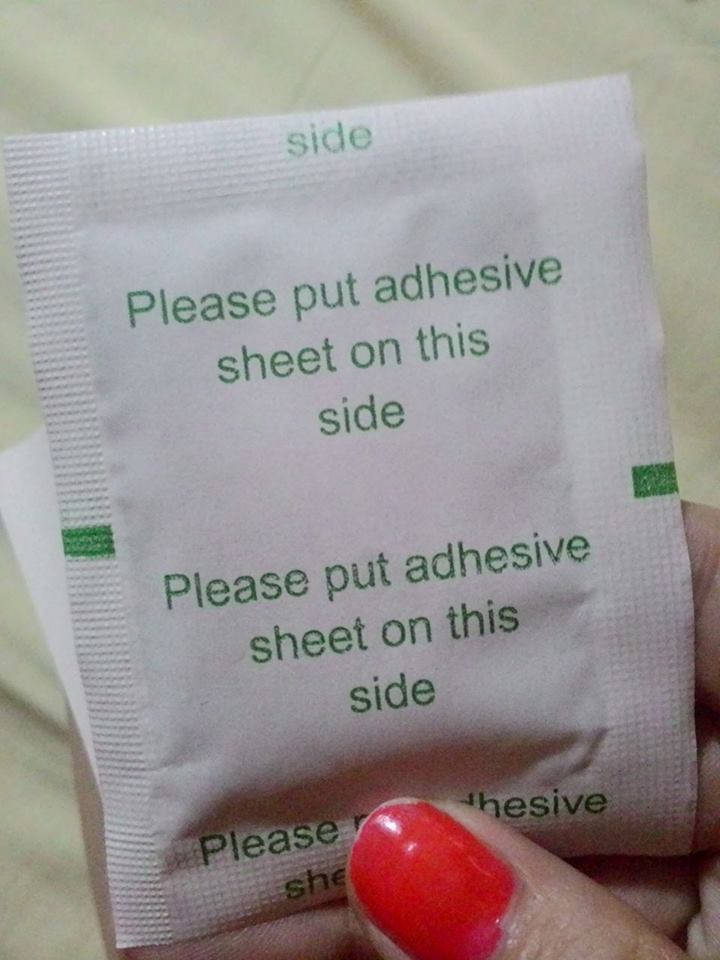 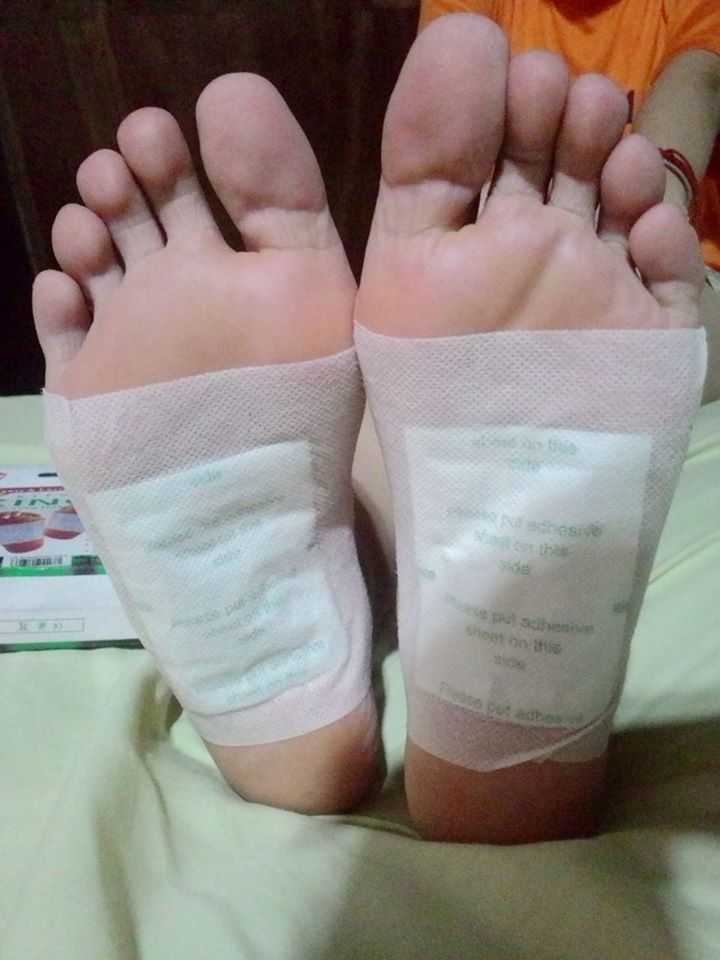 You apply it like a normal salon pas, stick the adhesive side of the small bag to the patch and then place it in the middle of your foot.

What I noticed is that I didn't have to play a game or read a book to be sleepy like I normally do. I fell asleep after a little while. I don't know if it's because of the patch or because of something else. That's just what I noticed.

WARNING: Gross picture ahead (for the results) 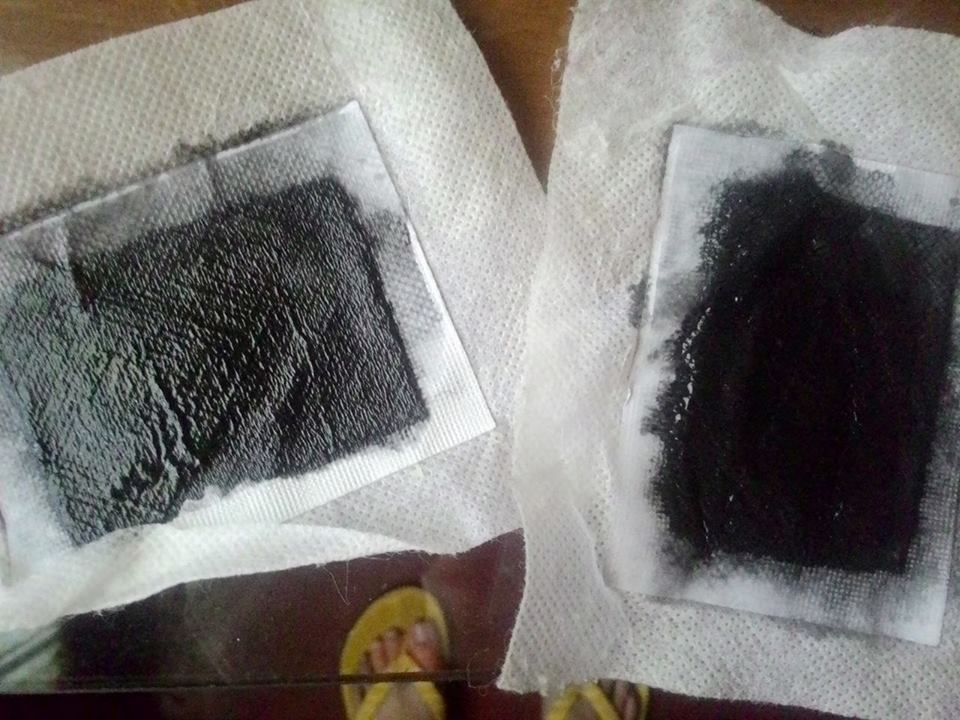 If you've seen the gross picture then you'll see that the oily black liquid was supposed to be the toxins that the patch absorbed from my body. After seeing the results, I was impressed so I searched it on the web. BUT I was surprised to see that a lot of sites have been claiming that this product is a scam. They even have scientific explanations to prove their claims. (You can also search it on the web) I don't know what to believe but in my experience as a consumer, I did not feel any major difference in my body. Maybe because it's my first time trying it? I don't know.

Cons
- Might be a spam
- A pain to remove
- Messy if you're not wearing socks.

Verdict:
I just bought this product to try it out. I'm not amazed by it simply because I did not feel anything after I used it. If you guys still want to try it out for yourselves since it's so cheap anyways, be sure to wear socks because it will stain. I was surprised the next morning when I woke up, my bed has black spots all over my feet area. Also, it's messy when you remove it so I suggest for you guys to peel it in the bathroom.

That's it! If you guys have time, comment your experiences and thoughts below! I'll be happy to read it.