How to Write an A grade Economics Essay?

A Brief Discussion on the Four Benefits of Lapel Pins

The Art of Increasing Your Overall Productivity

The prospects In Android Development

A beautiful and freakishly addicted game that can make you fall for it when you watch it for the first time and that is called Football. If you are Football lover then you know that it is so much more than passing the ball and scoring a goal. You will watch your favorite team playing at any cost for example a hot summer night with all the mosquitoes around you. Tactics they plot to attack the opponents are unbelievable. It is not about winning always it’s about enjoying it. 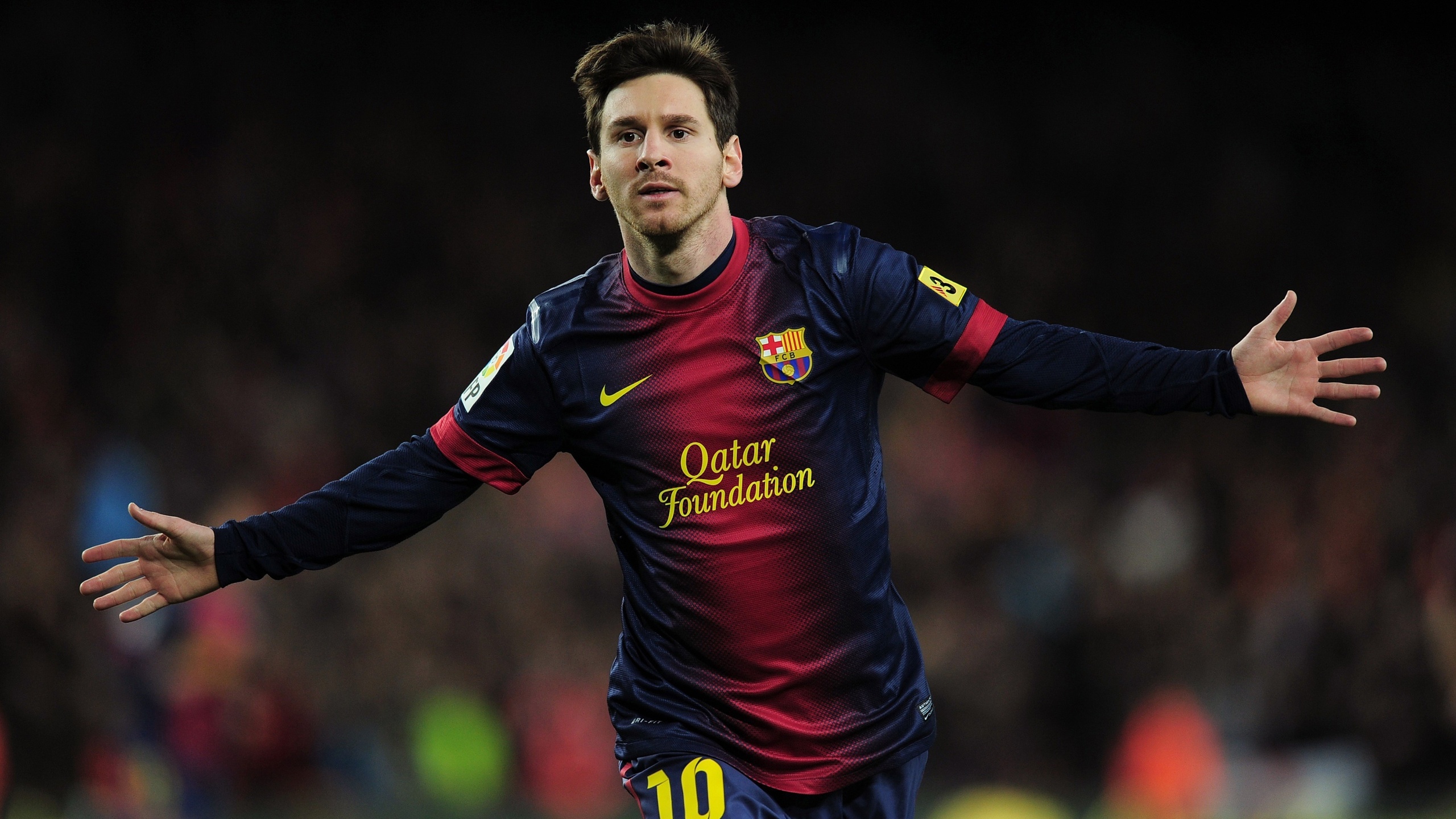 Leo Messi, the greatest of all times leave you stunned in every match he plays. He has the most successful dribbles in Spanish charts. He can find the impossible spaces to pass the ball. The way he dribbles, it’s like ball is magnet for him and he runs faster with it. He is the king of free kicks and never dives. There are many great players in different clubs and they mark history in the world of football.

Football is watched all over the world. The number of audience increases when FIFA world cup starts. In Pakistan those people are called “Mousami Daddu”. Pakistan also have a football team but it is going through a dark age. Current ranking of FIFA for Pakistan is 201.

Pies and prawn sandwiches: the evolution of the football fan

10 football books every fan must read