Movies Remade: The Worst and The Best

15 Reasons Why Michigan is the Best Place to Live

Your eyes are full of language, even though you don't want me to see it

How do I know if I should lose weight

10 things to do if you're visiting New York!

Anxiety, But The Good Kind

An Update On My Boy Life

Movies Remade: The Worst and The Best

Have you ever seen a movie and wondered how and why a movie came into existence?  Wondered who would fund such an awful, awful film?  Wondered how a director could produce such terrible quality with a huge budget?

Well I have.  I've wondered about all of those things.

I could be wrong about the way movies are going... but I think I'm right.

Anyways, that's not exactly what I'm trying to talk about in this post.  I was just going on a tangent.

Today, I wanted to share what I believe are the best (and worst) movie re-makes.

If you have any movies you think were terribly (or awesomely) remade, please leave me a comment below.

You might not know that 21 Jump Street used to be a TV show with Johnny Depp in the late 80s/early 90s.  Well, let's just say Channing Tatum & Jonah Hill were more compelling and did a better job at making me laugh than ol' Johnny.  Plus, they throw in some references to the original TV show which is always a smart move.

You probably watched the remake starring Lindsay Lohan & Jamie Lee Curtis 10000 times when you were a kid, like me.  Once, at a sleepover in 5th grade, we watched the original Freaky Friday (1976)...That was a mistake.  The Lohan-version was muuuuch better.

The sole reason I'm putting this movie on the 'good' list is the CGI.  Because the 3rd remake was made 30 years later from the 1976 version, it is much more visually appealing.  When I watched this as a kid, I was blown away... And I cried my eyes out.  I've never seen the original black-and-white King Kong in 1933.  If you have, let me know how it is. 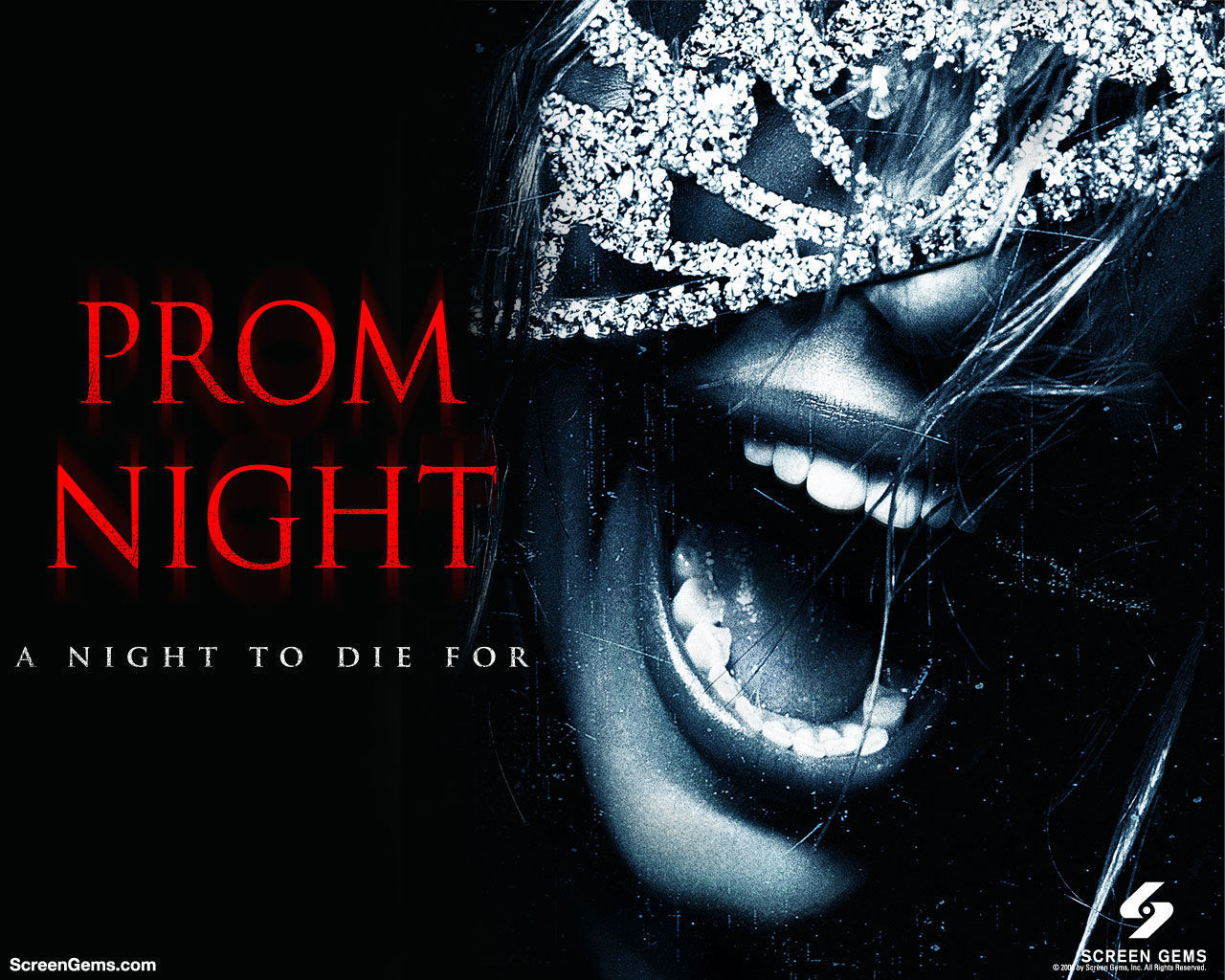 Full disclosure: I've never seen the original Prom Night (1980)... But I love the remake so much that I had to include it on this list.  The first time I watched this movie was when I was a wee middle-schooler who was deathly afraid of "scary movies."  This was the first scary movie I'd ever seen, and I loved it.  I've watched it a billion times since then - and, I know it's not the best movie, but it's enjoyable nonetheless.

The original was a classic.  And sometimes, classics just shouldn't be remade.  It's as simple as that.  The new version (2010) put in effort, but no remakes can come close to the original karate kid.

I hated this remake so so so much.  The original had dirty language and was completely inappropriate for kids to watch - but that's what made it so good.  The new version (2005) took away all the original charm.

Let me start by saying I love the original Psycho.  In a high school film class, I watched the original, and quickly declared my love for Hitchcock.  This movie is #1 in my heart.  I tried and tried to get through the remake (1998), but it was too painful...Especially because it starred Vince Vaughn (who should stick to comedy).

Willy Wonka and the Chocolate Factory (1971)

To be honest, I hate both versions of this movie.  It was bad the first time and even worse the second (2005).  I know people will disagree with me on this perspective, but it's just my honest opinion.  Both versions were creepy and nearly gave me cavities...With all this being said, the original clearly takes the cake (pun intended).

A couple old movies are being remade, and I'd love to hear your opinion on the originals, and how you think these new ones will turn out... I'm a little wary, to be honest.  Remakes are hit-or-miss, and lately (as I've previously stated), they've been a little more than disappointing!

Creature from the Black Lagoon

PS: Check out my personal blog at Geauxgeeg.com for more lifestyle posts & what-not!