How Do You Hire a Professional Commercial Electrician Contractor?

We are all Arya Stark

Survived the first week of school

The Nightmare That is Interviewing With Target

KEEPING OUR HEADS ABOVE THE PAVEMENT 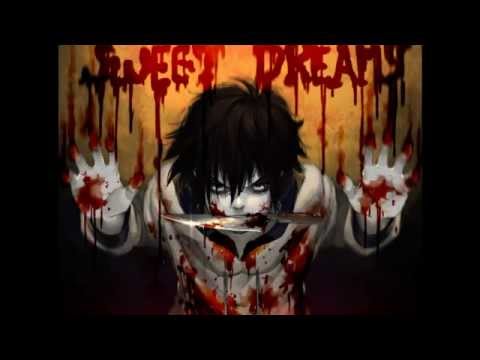 "You are crying" someone said, who was apparently standing dangerously close to me. "No I am not” I replied a bit too offensively letting my guard down. I felt like those were the only words I despised to hear. The truth is so hard to face, that one thing which determines out further step, the one thing that makes all the reasons produced in our mind to go all blank. The truth. I had felt the water leave my eyes without my knowledge, as if the pain belonged to my heart but it gave reasons to push that pain to my mind making it so fussy and unguarded. The last I needed was an unguarded mind. The one which closes down and keeps you mildly unfocused for as long as a second. I cannot really afford to lose that moment. I can never call that water which leaves my eyes as tears. Tears are formed by an emotional breakdown, the one in which all you want is a lone road and run until to crash on the threshold of that one thing which takes the pain away from you.

My heart was fine, beating rhythmically along with the only remaining heartbeats present before me. They were slow, like the achievement you feel when you reach that finish line which cuts the red ribbon, or like jumping off the cliff but finding yourself saved by an unknown force. “I was the one that did it” I told myself. I forced myself to look at those dead eyes, asking me the reason, promising me the defeat which cannot be attained now. It is easy to get into the house when it belongs to you, where you know they will always welcome you, where you feel that one thing which beats all the things in life, you feel loved. I felt it too. “Not anymore” my mind couldn’t just keep quite. “It was a necessity” I tried to defend myself against the unknown enemy which existed not in me, not in me anymore but out and leaping over me like a wild fox. Pounding on me with invisible force, asking me questions that I would rather not think of.

It was water after all that left my eyes, I confirmed. I didn’t deserve tears, tears were the mark of pain and I didn’t feel any of it. I felt as if the pain was vast enough to outcast its own spell. It defeated me in a way I couldn’t imagine. It left me broken and feared for life. Today, at this very day, standing right in between of the place which was called home, I saw the end of me and the beginning of something I never imagined that existed in me.

check out my blog https://shrushtiandhare.wordpress.com/ for more short stories.

check out my blog https://shrushtiandhare.wordpress.com/ for more short stories.