Opportunities of Humanity in the Middle of a Crisis!

Advice on moving out of parents' house.

Harry Potter and the Sorcerer's Stone: Movie Vs Book

Opportunities of Humanity in the Middle of a Crisis!

As I prepared to start off my Sunday shift at the mission where I work, I was no sooner out of my vehicle when a near-homeless man approached me with several knives.  Now it's not what you think....he is our resident neighborhood junk collector and was offering me an assortment of knifes to use in the kitchen at the mission.  It was a kind gesture, so I received them even though we won't use them. 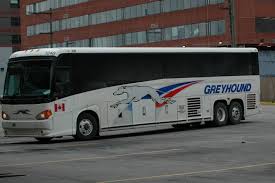 Just as I am finishing my conversation, a friend walks up with an obvious blind individual to ask for my help....and I am not even in the door of the mission yet.  He begins to tell me that this man....in his thirties, was dropped off in our city at a Greyhound station.  He was given a one way ticket, placed on a bus and traveled some twelve hours on the bus before reaching his new destination.  It was unclear as to who put him on the bus, but it was a one way trip!

Who would do such a thing to another human being?  As my friend explained to me how he had received a call from someone saying that an anonymous woman (an apparent fellow traveler on the bus) had felt sorry for the man and put him up in a hotel for the night and that he was notified of the incident.  My friend became involved and came to see me for a solution to the problem.

By this time a few of my volunteers had showed up to help me with the preparation for the Sunday meal.  They were appalled at the fact that someone would do this to someone with a disability....especially the fact that he was blind.  They instantly began to brainstorm solutions to this dilemma in an attempt to help this man. 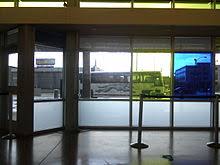 Then it hit me!  As I watch people work together for a solution to this man's poor fortune, despite the obvious cruelty of the situation this man faced being placed on a bus and sent several hours away from his previous home....that this circumstance had actually created an opportunity for people to show their humanity in working together for a common cause in the middle of a crisis.  One person prepared him some food, while another began to call area shelters for a short-term housing solution and others offered friendly advice and encouragement to the man.  This was a refreshing perspective  on our fallen world.  Things happen all the time in this world that aren't right or good, but if our focus remains on that we risk getting negative about the situation and that affects our perspective leaving us useless to the task at hand.

If anything, Jesus taught us to remain calm in crisis situations.  How does a man....falsely accused by his peers, tried  and tortured without legal representation and with the knowledge that he will be put to death....not speak a word in his own defense when asked? Jesus knew what had to happen in order to fulfill the scriptures. 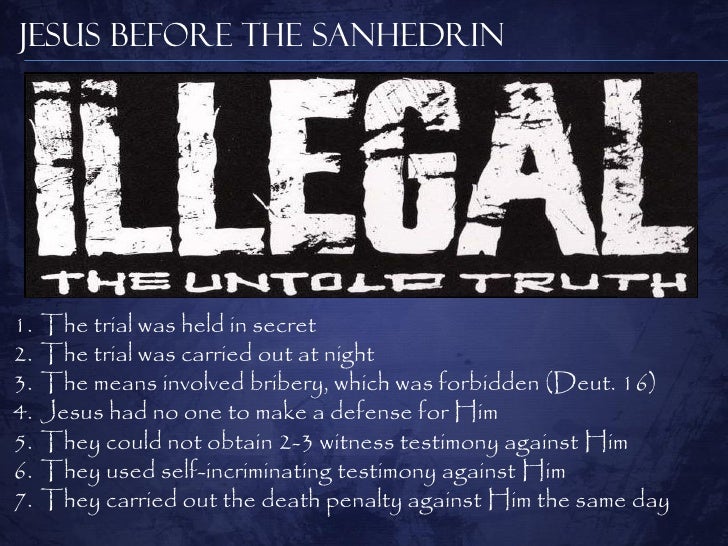 His very calmness showed how ridiculous His accusers allegations were and in the middle of that crisis even the Roman Governor couldn't find fault in Him because He remained calm and didn't get caught up in how wrong the situation really was.  Jesus taught us something about looking to the positive in a crisis situation, despite the obvious injustice of one of the most miscarried trials of justice the world has ever known.  Yet, His reaction to the situation at hand and the result ended with us having an opportunity to be joined to God once again.

At present, this young man has been taken into a local men's shelter until a social worker can assess his situation and find appropriate accommodations for him.  He was pleased with our efforts and kindness in helping him.  The best thing of all is that I saw everyone involved hold their head up a little higher tonight as they had an opportunity to play a role in helping this man by showing the love of Christ rather than cursing his wrongful circustance....which would have been no help to him.

Please keep Phil in your prayers that he will find appropriate accommodations and that the Lord would give him new opportunities to join our community.