"Tellem why you Mad, Son"

The UK vs the USA

What I spoke in trouble.

How to Be an Effective Leader

THE POTENTIAL DESTRUCTION OF THE BUDDHISTS OF MES AYNAK

THE CRACKLINGS OF YOUTH

Beauty Tips for glowing and shining skin in urdu 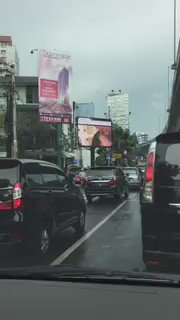 Police are investigating the case and have questioned at least 10 people but are still to arrest anybody. Police are also conducting digital forensic investigations on six computers that were used by the advertising firm to display the content on the videotrons.