When is it okay to trust and Love again.

Things I Encountered on my Way from Adrian to Howell Michigan

Silicon Valley Dream: The Beauty and Agony of Working at A Startup

How to do what you love? 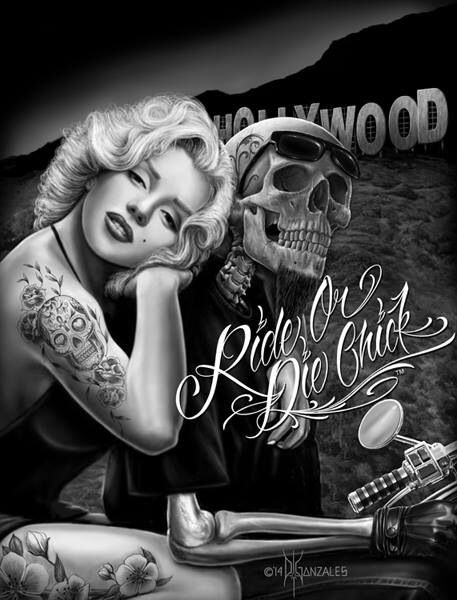 I have heard the saying "I WANT A RIDE OR DIE CHICK" upon me asking what that meant when I would hear it from men or even women saying the opposite version. Men would say that they don't want a woman that will commit crimes or anything like that which is what it meant back in the day. They simply mean that they want a ride or die woman who will have their back when things get rough, a woman who will have their best interest at heart who will show them in all ways that they love them no matter what and won't kick them when times get hard....
I feel to believe that I am that ride or die chick but I guess I have not met the man that is consider my ride or die or the I have not met my Boaz or my Adam (of Adam and Eve) because every man I have dated I have dumped due to one of the following:
Full of Lies
Lack of Motivation
Whorish Ways
Not wanting to work, or Cheating with other women. All things that I will not deal with or tolerate. If a man is doing what he is supposed to do and/or trying to make his life mean something I don't have a problem being his ride or die but if you are complaining all the time about life in general verses putting one foot in front of the other and doing what life calls for them to do.
Never ask for a ride or die woman if you don't know what to do with one.
Never ask for a ride or die woman if you can't hold up your end of the deal to take care of her
Never ask for a ride or die woman if you can't be her ride or die man...
From your mouth to God's ears don't ask for things that are out of your league....
Social Butterfly <3

Published by Life of a Unique Woman