THE ALL BLACKS ARE NEVER LOSERS!!!

Sweet Christmas Read - Under the Mistletoe by Eve Gaddy

Bound in Flame, by Katherine Kayne

WHAT AM I SUPPOSE TO DO?

What are the three stages of money laundering?

The Oracle of Cumae, by Melissa Hardy

How to Bet On Soccer - A Beginner’s Guide

Hire A Professional Electrician Instead Of Tricky DIYs

THE ALL BLACKS ARE NEVER LOSERS!!! 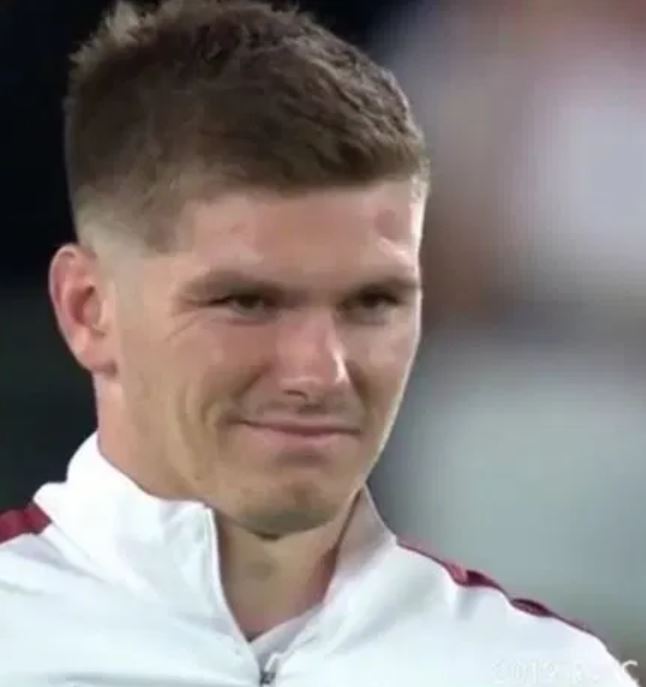 Not so much respect with class. Owen Farrell smirking as NZ does the Haka.

It is believed Eddie Jones' men will receive the biggest single bonus payment for a test match.

The RFU pay-out is more than double what New Zealand's players would have earned.

I will admit that rooting for a team that wins as often as they do helps me avoid the agony of defeat. But in all honesty that's not the #1 reason I am addicted as a fan.
The primary reason is that NZ Rugby will not allow an All Black to play professionally outside of NZ. Many will say that shouldn't be, not me. Here's why. There are traditions and culture that define what it means to be an All Black. One of them is to play the game in New Zealand. I played against some Kiwis and know what that means to them.
NZ Rugby players do not make the kind of money made by Europeans. South Africa had the same predicament and gave in. SA players can play anywhere and still play for SA. Different culture and that's OK. Same with the rest of rugby's Tier 1 teams.
NZ players stay in NZ and play for the AB's. Many of them hit 30+ and sign with European or Japanese teams to make money for a couple of years before retiring.
There have been 9 Rugby World Cups. NZ have been to the Semi-Finals 8 times. They've won 4 and lost 4. They lost 1 Final when Nelson Mandela led South Africa out of apartheid.
When AB's coach Steve Hansen was interviewed after losing the semi-final to England his response was...
I paraphrase
England were the better team tonight, all credit to England, that's sport and YOU HAVE TO BE THE SAME PERSON WHEN YOU LOSE AS YOU ARE WHEN YOU WIN!
I still have hope for a better world with guys like him and the AB's around. I can't say the same for many other sports teams.