Building your self Esteem 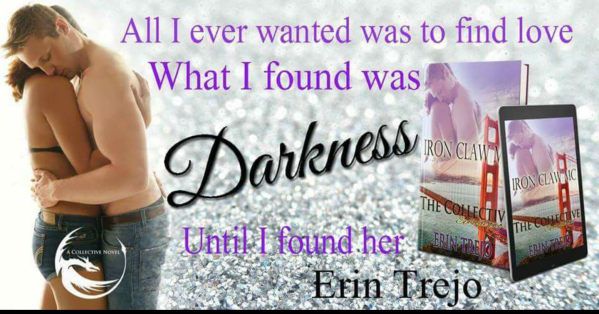 This review is from: April 9, 2017 By Kay Daniels (Kindle Edition-Goodreads)
Rating:

Blaze is an enforcer in the Iron Claw motorcycle club. He is a man who has done terrible things in his life and the story opens right in the middle of one of his nefarious deeds, the kidnapping of Nina. She is potential payment in exchange from a man who owes the Iron Claws a lot of money, aka Nina's father. If payment isn't made then Nina is supposed to die, but even with all the horrible things Blaze has done in his life, he isn't willing to kill the young girl.

Little did Blaze know the ramifications, as the story unfolds, that not killing Nina from the beginning, would have on him or his fellow brothers. There was just something he'd never felt before. Some initial pull that called to him and he was a goner almost from the beginning. Almost every instinct should have told him that he shouldn't be drawn to her, but he couldn't stop even if he tried.

Iron Claw MC is not a story for the faint of heart. It's raw, gritty, and probably the least romanticized version of a motorcycle club I've ever read. Is it more reality based, perhaps? The point is even though the environment wasn't glamorized I still found myself rooting for Blaze the entire time. If this was reality he's done horrible things that are criminal and would make me walk the other way if I ran into him on the street, yet as I was reading his story I couldn't help but feel for him. This is my definition of what makes a really good author; can you make a deplorable character likeable? Erin Trejo did exactly that.

I knew what kind of man Blaze was, a hard cord killer by nature, but Erin wrote him with vulnerability, a humanity I didn't expect.  I couldn't help but find myself wanting Blaze to win the girl and hopefully come out the other side a better man.

As far as The Collective series arc there are a few suggestive hints that move the murder plot along, but this a complete standalone in the storyline as a whole.

Iron Claw MC is told entirely from Blaze's POV, with a quick paced flow. An excellent addition to The Collective.

Note - Due to strong language, sexual content, violence, and drug use this book is not intended for readers under the age of 18.