How to Get Traffic to Your Website With 10 Proven Methods

How to Make Effective Coupons for Your Restaurant to Increase Traffic

5 BASIC GUIDELINES TO START YOUR CAREER WITH CREATIVE PHOTOGRAPHY!!

Strategies for Christian Dating to Find Someone Who Shares Your Principles

All About Platelet Rich Plasma (PRP)

Professional Tips for Care and Maintenance of Engineered Stone Benchtops

Call Tracking and How It Can Help Your Business Long Term

How to Keep Your Van Secure

It is a harsh truth and a painful realization that the urbanization we have been enjoying over the past few years was at the cost of the threat to the environment. The situation is as bad as that thirteen out of the 20 most polluted cities in the world are in India and the national capital, Delhi is the most polluted one. 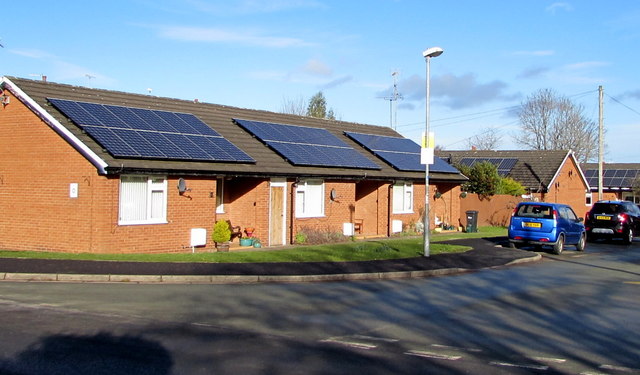 As per a study conducted to measure the Sustainable Cities Index, that evaluated 50 cities across the world based on their economic, social, and environmental characteristics, New Delhi ranks as the second most unsustainable city. The situation is as bad as that the rivers are dead near industrial and urban settlements, and water supply is depleting in comparison to the demand. The disruptions are so massive that we need to look for renewable energy solutions.

The alarming rate of environmental degradation has made the government bodies work aggressively towards solar transformation. India has been a part of the recent historical Paris agreement on climate change. In this summit, India pledged to reduce emissions by 40 percent and dependency on fossil fuels by 2030.

To meet the targets, we are aiming at 175 GW of energy production from renewable sources by 2022. The prices of coal ceased from Rs 50 per tonne to Rs 400 per tonne in the last few years. It is set to help fill the National Clean Energy Fund. However, according to a report in Scroll, the budget allocated in the current financial year to carry out the mission is merely 0.45 percent of the required amount.

For India, sticking to sustainable progress is of foremost importance. More than half of India’s population is dependent on natural resources for livelihood. Conditions in some parts have become worse than ever before. Data released by the Government in 2012 showed that over 300 million people in India have no access to electricity. Under such circumstances, India needs to progress towards growing green aggressively. Public interest Initiatives such as the Swachch Bharat Abhiyan and Smart Cities Mission are the critical steps taken in this direction. It needs to be aligned with the environmental and social agenda to address these issues better. 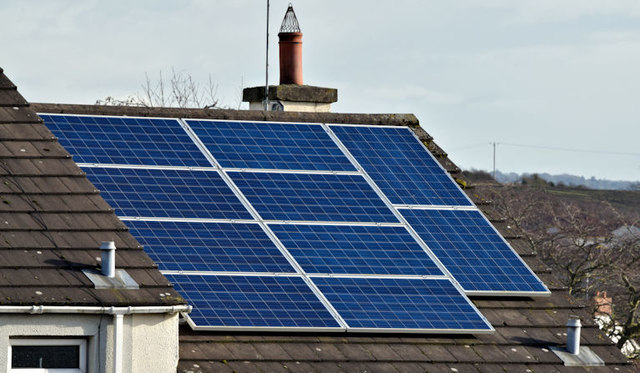 The current situation is dominated by the factors like climate change, excessive consumption of natural resources, environmental degradation, exponential population growth, and indefinite economic growth in a closed system. Sustainability of natural resources has emerged as a significant global agenda today, and thus solarisation comes to the forefront. Mysun is one such company that is revolutionizing the solar rooftop concept in India. It has derived possibilities and chances for the individual households, communities, and industries to install Indian solar panels.