The power to save is in our hands!

Choosing to forgive against all odds

Looking Ahead to Fantasy Playoffs

A Little Bit of Fashion Inspiration

Strength for the Journey

A New Mom’s Journey with Breastfeeding and Pumping: The Struggles & Accomplishments

IN GOD WE TRUST

The power to save is in our hands!

Being in a powerful country like America, big leaps towards sustainable energy will start to influence and inspire other countries to follow.

Over the years, technology has become more innovative. There have been so many inventions that have made our lives easier: cars, computers, fast food, etc. This new revolutionary transformation in society has made day-to-day activities more convenient. However, while we have so many great inventions out there, our world has been suffering. Species have become extremely endangered since the 1970s. Pollution on land and in aquatic habitats has severely increased. Quality of life for many around the world has diminished. In addition, global climate change is becoming dangerously close to a point of no return. For this reason, nature will eventually prevail, and system backlash will follow, making it difficult for human life to continue. 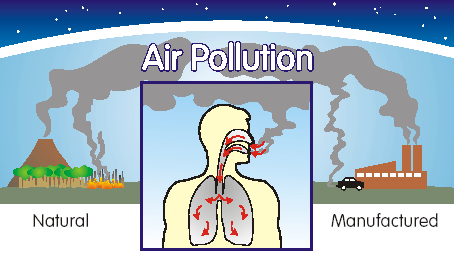 In a similar case, the United States Geological Survey analyzed California and concluded that it is admittedly experiencing a water drought since the climate is drier than normal. As of this moment, California is entering a sixth year of drought. It should be noted that from June 2015 to May 2016 was the 3rd warmest year on record. More consecutively, these drastic climate changes contribute to longer and warmer periods of time, creating an environment where wildfires easily take place. Also, some air pollutants cause more global warming which changes our planet’s climate and contributes to greenhouse gases faster. A common air pollutant is carbon dioxide that comes from cars and trucks. In addition, one of the most populated cities in America is Los Angeles with a population of 3.8 million. High traffic through the port creates higher emission that contribute to poor air quality throughout the region. Thankfully, California’s assembly has passed a new climate change legislature to reduce greenhouse gas emission. Senate Bill 32 now requires a 40 percent reduction from 1990 levels by 2030 instead of 2020. Contrary to the belief that we are stuck with our current climate conditions, we can implement change to cure the climate change. Not long ago, the whole word became active in lessening pollution to heal the ozone layer and suddenly, climate change is now a myth. Critical times can be mind-boggling to tackle when we consider that many factors are affecting the environment. What can we do to further, not reverse, the things we have achieved in climate sustainability? We can start with implementing carbon tax, a fee intended to make users of fossil fuels pay for climate damage. Also, local communities can transition to a clean energy economy by providing affordable fees for public transportation. There are many ways to conserve and protect our natural resources and it should be highly-marketed as a new trend.

I hope to inspire some kind effort among those with the power to bring about change. These issues have the potential of becoming much more severe. I believe our generation has the power to influence the world through the use of social media and higher education. This can help lead us down a path that will ensure our quality of life for centuries to come. 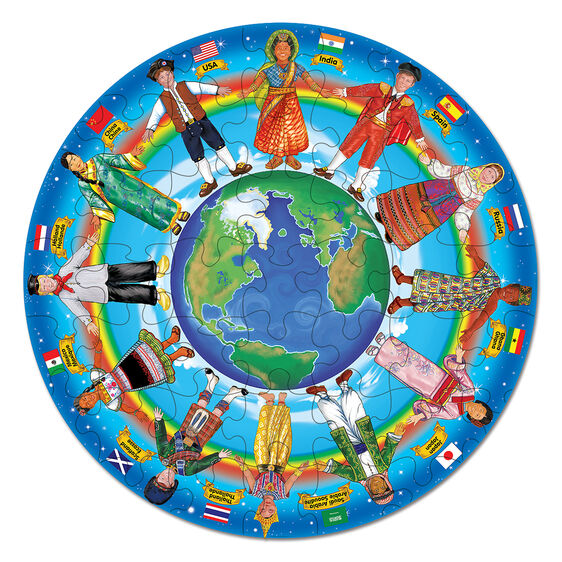 Is there a doctor on board?

10 SIMPLE DEEDS THAT CAN BETTER THE WORLD