“Todos somos calaveras,” we are all skeletons.”

How Did Power Tools Increase Productivity?

Getting Tired of Carlsbad Property Managers

What Is Colored Sound?

5 Natural Tips to Cope with Anxiety

The Popularity of so called "Sms lån" in Sweden

Why Swedes Are Increasingly Engaging in "CFD handel"

Do I Need an Attorney After my Car Accident?

Five Ways to Get Money Today

“Todos somos calaveras,” we are all skeletons.”

The above quote comes from Jose Guadalupe Posado who along with Diego Rivera is responsible for Calavera Catrina which translates to 'elegant skull.' Rivera put a hat of Posado's calavera in “Dream of a Sunday Afternoon in Alameda Park" to make her into a dead rich woman. She has become one of the symbols of Dia de Muertos. Mexico's 3 day celebration of LIFE ends today. 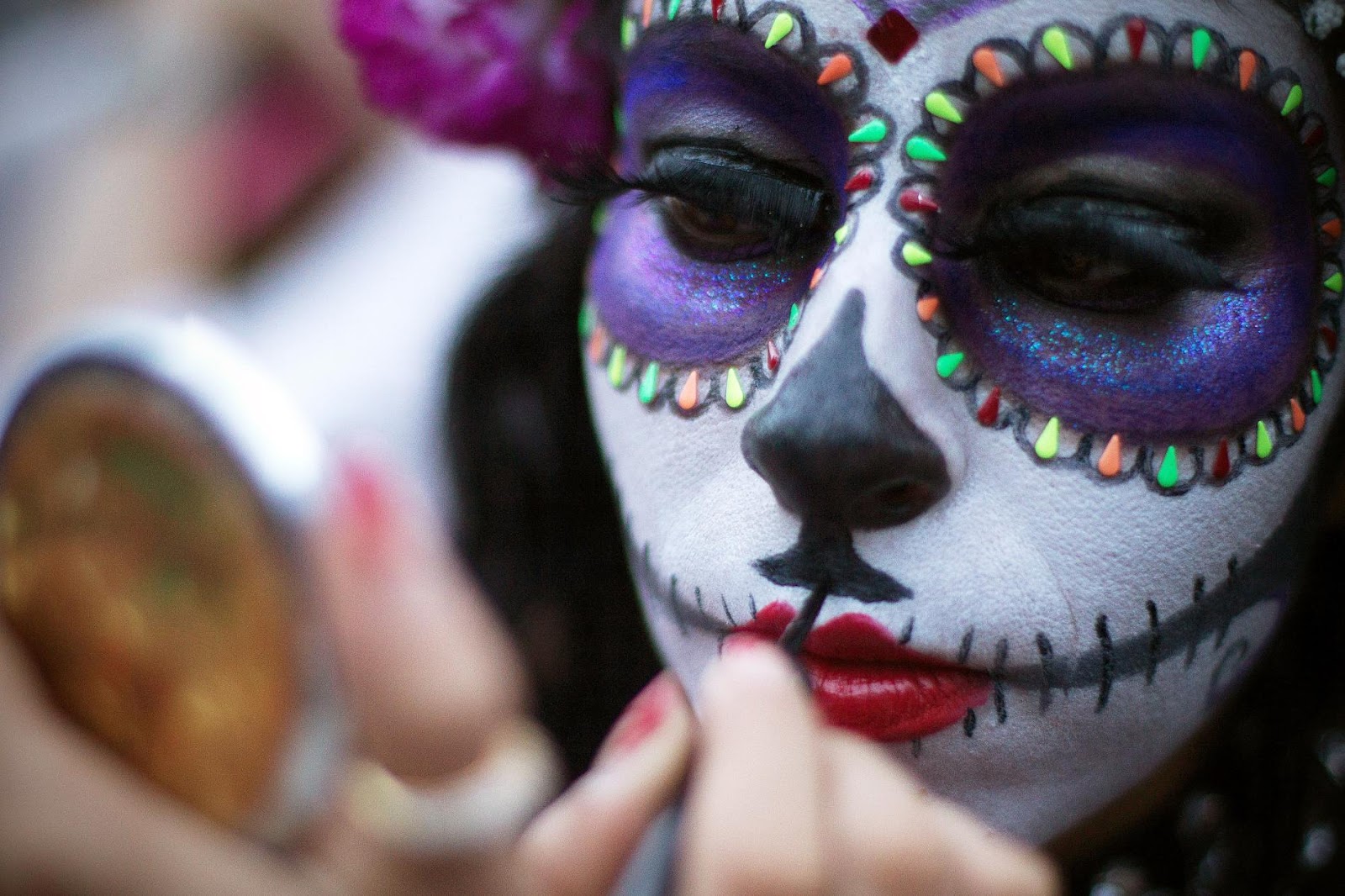 Why is the Day of the Dead a celebration of Life? Because it originated with the indigenous nahuals (transformers of life) of  Mayan and Aztec cultures. Now it is an amalgam of Christian and indigenous traditions.

During the late 18th and early 19th centuries, calavera was used as a word for a short humorous poem - a sarcastic tombstone epitaph poking fun at the living. My  Calavera to our Clockwork Orange POTUS…

Mexico’s celebration of LIFE includes the ‘Danza de los Viejitos’ - dance of the old men. Since I recently was asked if I was a millenial here’s my answer… 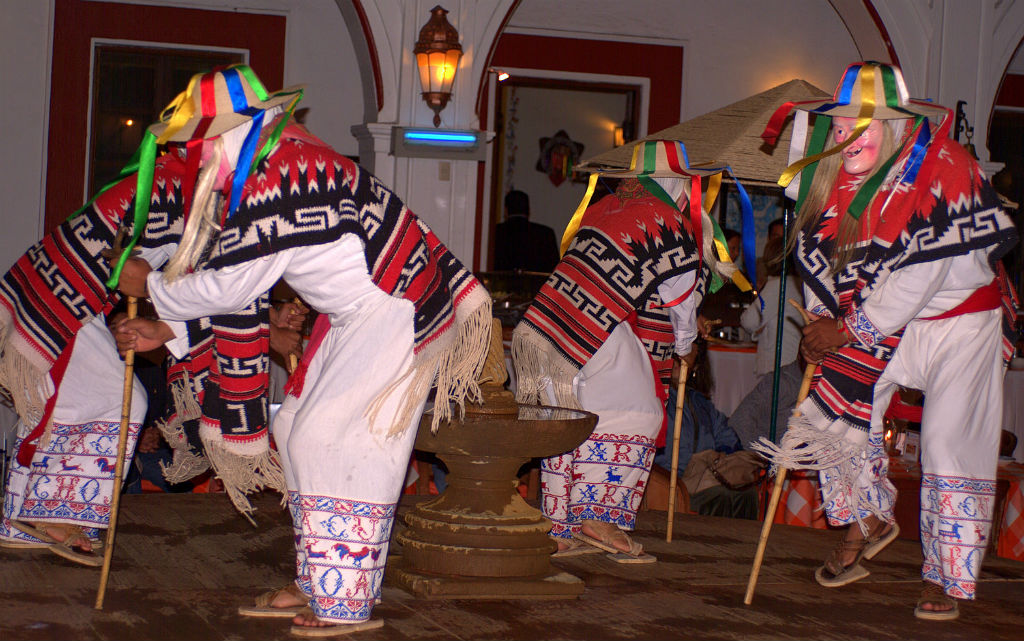 I will finish my celebration of Dia de Muertos and LIFE by reminding you of Camelot and one of our dead presidents who was similar to the Clockwork Orange in his sexual dalliances but dissimilar in his politics. One of JFK’s most famous quotes was “Ich bin ein Berliner” which was another way of saying