The Best Low Carb Crackers Ever!

Your Favourite Cosmetic Brands That Test On Animals

10 QUESTIONS I WISH PEOPLE WOULD STOP ASKING ABOUT TWINS

Shade thrown in Manchester! And if I could be a footballer I would be….- UG daily soccer news roundup

What to do in Europe (Part 1 England)

Elegy in a Court Churchyard

One of the Greatest Action Sequences of Modern Cinema: The Church Massacre in 'Kingsman: The Secret Service' 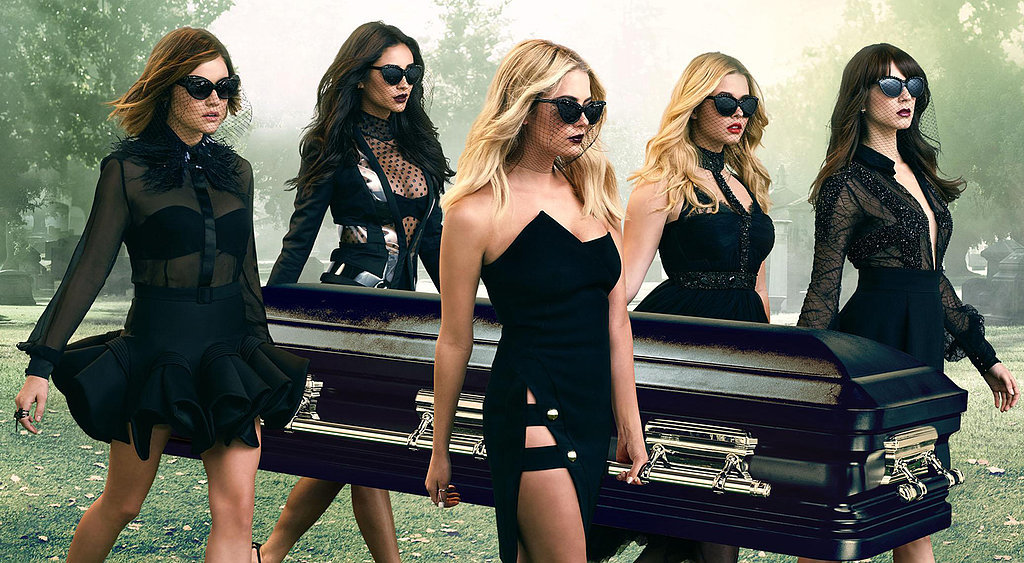 After running an impressive 7 seasons, Pretty Little Liars will be coming to an end when it returns for its final 10 episodes. While the show has narrowly made my top 5, I for one am extremely relieved the story will finally be put to a close. Much like many other Pretty Little Liar fans, I am not shocked the end is nigh – the show has been dragging the same story line for over 5 years. However, I am going to miss the continuous mystery, accusing every character of being the culprit and of course the Liars themselves – played by Lucy Hale, Shay Mitchell, Ashley Benson, Sasha Pieterse and Troian Bellisario. The writers are experts on keeping an audience guessing and creating amazing plot twists – even if they are disappointing sometimes – which is why the show has made my list. Kudos, Pretty Little Liars. You’ll be missed. 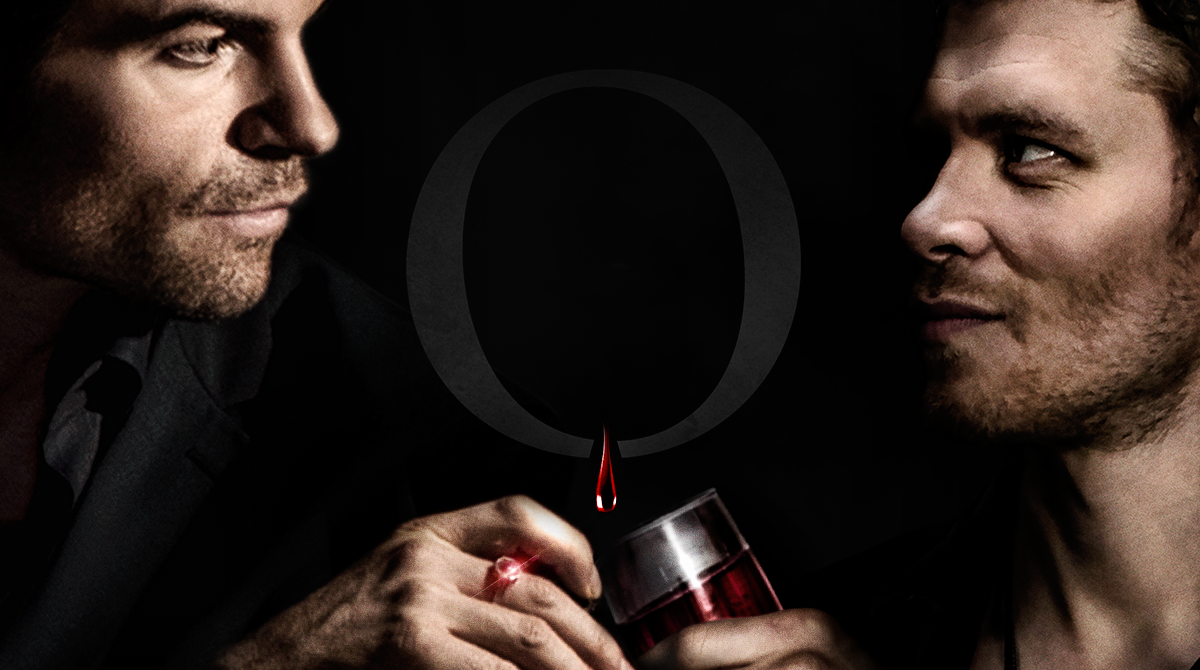 The Vampire Diaries spin off starring Joseph Morgan, Daniel Gillies and Phoebe Tonkin outlives its parent show and continues to amaze viewers as The Vampire Diaries comes to a close. I am one who is a sucker for origin stories – a complex backstory to any show will boost its quality for me. So, when it was announced a whole show would be based around the origin and original family members from TVD, I was more than delighted. It didn’t disappoint. The show is full of action, love, heartbreak, drama and so many twists and turns. The complexity of each character and their personality is astounding. In comparison, The Vampire Diaries looks almost… bad. My fingers and toes are crossed that this show doesn’t follow its parent show’s footsteps.

Renewed for a season 2 just weeks after its Netflix premiere, Stranger Things has already made such an impact on me that it has replaced irreplaceable shows such as Orange is the New Black and Jessica Jones on my list. With huge names such as Winona Ryder and an astounding debut performance from Millie Bobby Brown, how could this show possibly not be a success? The supernatural, psychological thriller follows a young girl with telekinetic powers (established through science experiments) and her relation to an unknown entity that roams their world. The show had a familiar feel to that of Stephen King’s ‘Carrie’ which just made it that much better. They even cleverly referenced the ‘76 film! To make even more interesting, it was recently revealed to be based on true experiments. Eerie! The show’s finale was kind of anti-climactic but this was made up for with the never ending possibilities for what season 2 may hold. Open to interpretation, I for one cannot wait to see what happens next. Orphan Black is yet another show that is coming to an end next year. However, this one has been planned from day one. Orphan Black was always going to be a 5 season arc and that is what it will be. Starring Tatiana Maslany… that’s it. It’s just her. I’m kidding – starring Tatiana Maslany, Jordan Gavaris and Evelyn Brochu this science-fiction has everything you would want in a show. Many people get bored watching science-fiction shows, but Orphan Black makes sure that doesn’t happen. With comedic tendencies and hilarious characters, viewers are always entertained. But my favourite part of this show? Tatiana Maslany’s surreal acting. I can’t imagine how hard it must be to play 2 characters and be able to give them a completely different feel, let alone 7. Maslany has the ability to trick viewers into forgetting most the characters are played by her. Each clone possesses such a distinctive personality – it truly makes the show magical. Where do you think we will be, as humans, in 97 years? According to The 100 (Eliza Taylor, Bob Morley, Paige Turco), we will be living in space after a nuclear bomb ended the world as we know it. What do you do when you’re trapped on a space craft, running out of oxygen, knowing the world is most likely highly toxic? Send the teenagers down there to test it, of course! And thus, my favourite show is born. Despite huge backlash the show has received due to its latest season, I really enjoy every story that has been introduced – even though they haven’t been favoured by everybody. With a bisexual lead, the first for the network, the show’s post-apocalyptic society is one that should be encouraged and one we should be aspiring for. Nobody judges on race, religion, sexuality and girls aren’t slut-shamed for doing things boys get applauded for. Despite all the conflict and controversy, that is one thing creator, Jason Rothenberg, got right. Alongside this amazing dream society, the character development of one particular character is astonishing. Octavia Blake started off as ‘the girl under the floorboards’, a secluded, pretty girl who didn’t have much of a tough side apart from her stubbornness and rebellious behaviour against her brother. Within 3 seasons, she has become a warrior, a fighter and a survivor. Her potential could be seen from the beginning, her taunted childhood and need to be independent helped shape the character she is now. I cannot wait to see her and other characters grow.

5 TV Shows that were Cancelled too Soon

True(?) Stories of the Supernatural

Creepy Stories for the Win!