What Are the Health Benefits of Medical Marijuana?

How to make scented candles at home?

Back in the wild

The Phantom Tree, by Nicola Cornick

know more about Life of an introvert

Denim Jacket For Any Day

Ghosts from my future

Health Risks and Side Effects of Blocked Drains in A Premise

The Advantages of The Xbox LIVE 12 Month Subscription

What Are the Health Benefits of Medical Marijuana?

This special herb is legal in 29 states in the US (plus Washington DC) and nowadays it is quite rare to hear someone rebuke the fact that medical marijuana can be beneficial to us. It is expected that medical marijuana will be legal worldwide one day because of its great effects. Considering that this is still a controversial topic, let’s see what exactly this herb provides us with and why it is so popular in various parts of the world.

Medical marijuana can help treat depression and this claim has been here for thousands of years! That’s why cannabis is also known as the ‘green Prozac’. Depression is the most common and least talked-about mental illness in the US and probably everywhere around the world. Even though there is no definite evidence that medical marijuana can treat depression in the long term, there are studies that showed it actually can. In moderation, marijuana can increase serotonin levels in our bodies and that’s a scientific fact! As a result, marijuana acts as an anti-depressant. 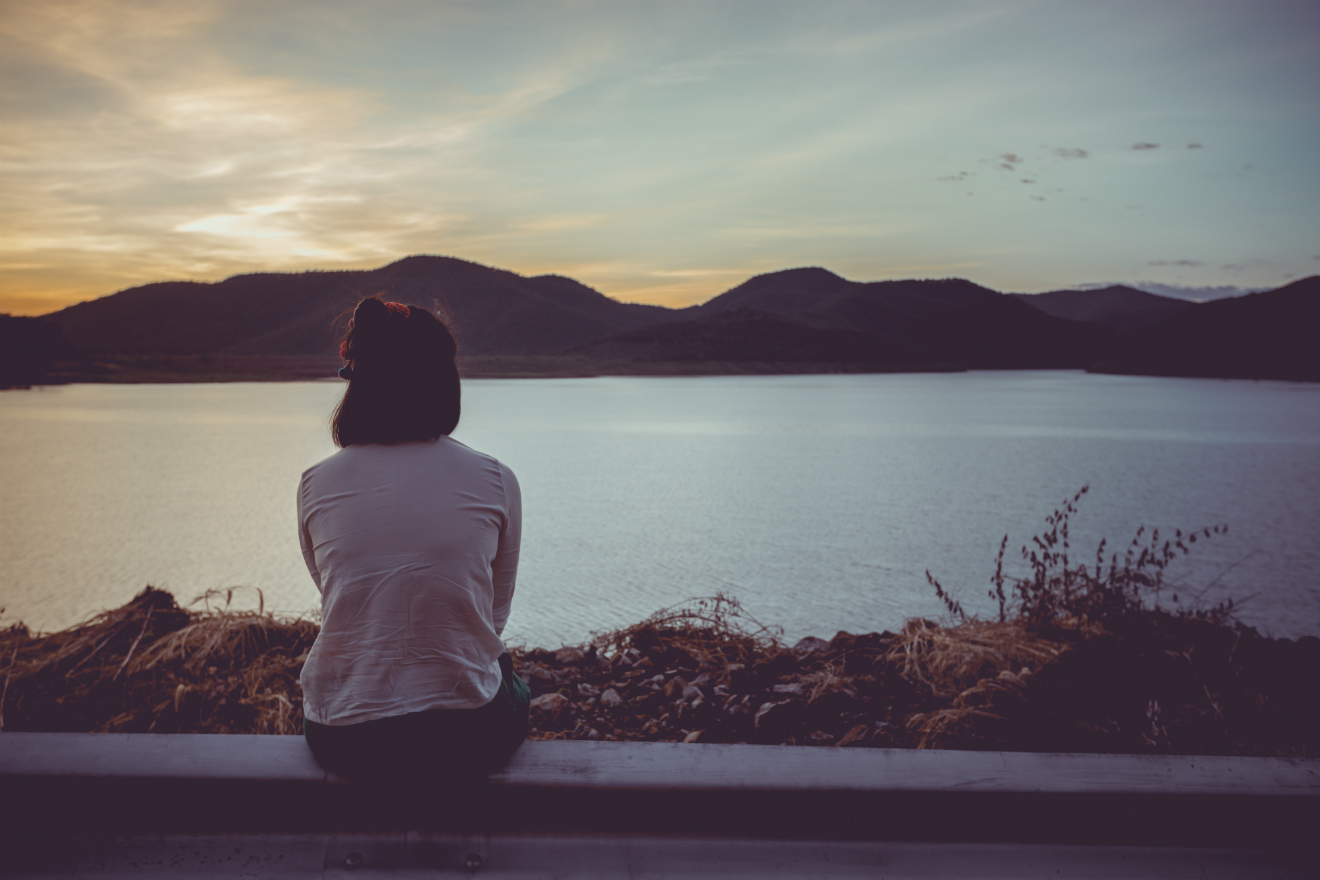 This benefit sits right there on top. Medical marijuana is also really good at helping to both treat and completely prevent diabetes. This is due to marijuana’s ability to help the body regulate its insulin production and body weight. As you can see, this also means that marijuana is good for weight loss. You just need to deal with munchies. And munchies happen because marijuana intensifies our taste buds. On top of that, there is proof that users of medical marijuana are thinner than non-users - that’s some food for thought right there.

This is one of the main reasons why marijuana is being slowly legalized. In California, you can buy medical marijuana with an MM card since it has been proven that marijuana helps to heal your body. To be more precise, the most important benefit, as many claim, is marijuana’s role in the treatment of cancer. Various studies show that marijuana actually kills cancer cells. On top of that, cancer patients also deal with the stress and pain easier thanks to medical marijuana. After all, the disease mentioned here is among the most severe diseases out there. If medical marijuana can help, why not legalize it? There are already businesses that specialize in growing this kind of marijuana and other types. Using properly grown marijuana flower for medical purposes won’t hurt anyone. It will do the exact opposite. 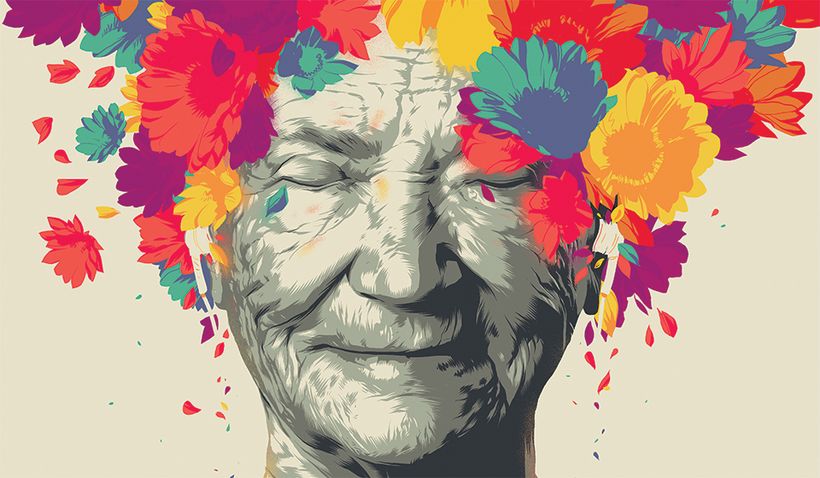 It helps with Alzheimer’s

Let’s be clear and say it right now – cognitive illnesses cannot be avoided completely. However, recent studies show that THC found in medical marijuana can help remove toxic plaque found in the brains of those that are suffering from Alzheimer’s. That way, the process can be slowed down, which ultimately leads to a better and longer life for those who are suffering from the illness. For those that are not suffering from Alzheimer’s, this aspect of marijuana most certainly helps with preventing and delaying the illness.

Medical cannabis can be used for ADHD treatment

This is probably the least known benefit of medical marijuana. Marijuana is really effective when it comes to treating ADHD. The commonly held belief about smoking marijuana is associated with memory loss and the lack of ability to focus, but if you use MM in moderation, it’s actually the complete opposite of that. It has been proven that medical marijuana in small and regulated doses can help improve focus, and it is also an awesome and cheaper alternative to prescription drugs such as Adderall and Ritalin. Of course, there is no doubt that medical marijuana is also safer than the aforementioned drugs.

People who suffer from severe headaches find relief in medical marijuana. There are medicines like aspirin or Advil that are already available, but they have a history of causing some serious health issues when overused. On the other hand, medical marijuana is a quick and effective way to relieve a headache when used in moderation. Clouded memory and painful decision-making can indeed be eradicated with this special herb.

As you can see, the benefits are numerous. And these are just a few selected for the occasion. Marijuana is not a taboo anymore and people all around the globe are starting to realize that. Instead of using it just to get “stoned”, aim for moderate use if you need help with pain of some kind.

Precautions for a Mothers who Loves Cannabis

Can Sinusitis Be Helped With Cannabinoids?

Legalizing Cannabis Can Help India in Many Ways!