What Game of Thrones Teaches Us About Our Society

How to use face powder

Stop Telling Me To Be Vulnerable

old is new again or, as I like to say, the good, the bad, and the ugly

Do Not Shop at the Kardashians' Store DASH

What Game of Thrones Teaches Us About Our Society

HBOs Game of Thrones might appear as just another TV show for some but if you dig deeper the psychological aspects of the series reveal some pretty dark secrets about human nature. 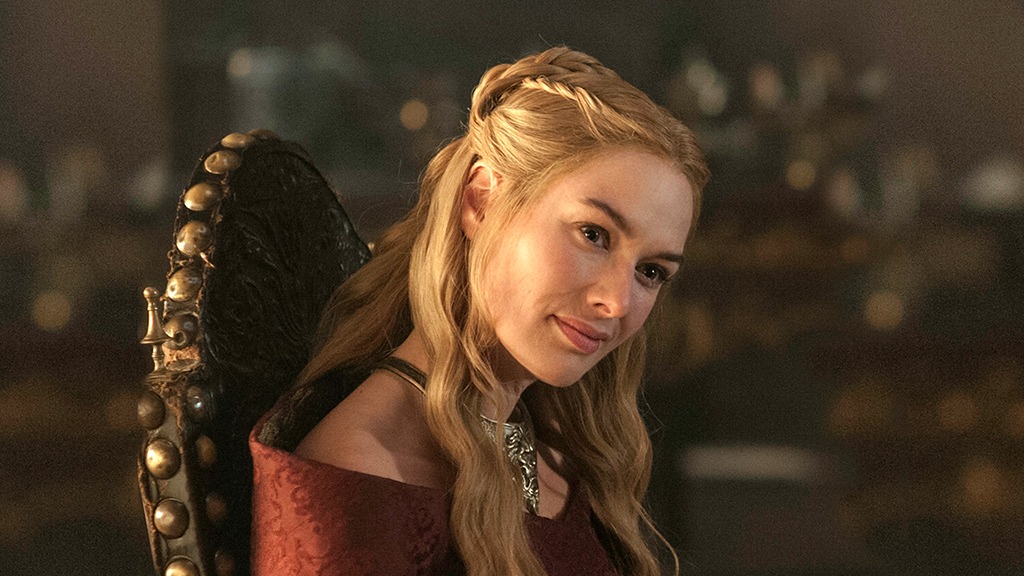 The overall arc of the show is about power. Who sits on the Iron Throne? Who's going to be on it next? It's a constant struggle between who reigns supreme .

The Lannisters and The Tyrells and even The Faith are so consumed in playing their manipulative games to come out on top of each other that they forget the effect their petty clashes are having on the minority. The Poor. While the High Septon did attempt to represent the poor even he got caught up in the power struggle and let's be honest, he had a thirst for power as much as Cersei Lannister.

Cersei has become a classic example of the detrimental effects of being in a powerful position. You're always left wanting more and you see her give up everything, literally everything to be in the highest position in Westeros. She commits mass murder, torture, gives up her children, all for an empty Crown.

Tell me this doesn't remind you of our ow authorities and governments and the measures certain individuals are willing to take to be in a powerful position and maintain that position whatever the cost.

Game of Thrones hands down has some of the most badass women.

But we see time and time again that women aren't exactly treated very well. It's brutal sometimes. Women are often represented as sex objects or slaves or entities to be married off. Not so different from what our society was (is?)

It's the women in power that interest me the most. Cersei Lannister and Daenerys Targaryen to name a few have to work extra hard to maintain the powerful position they are in. They're constantly being challenged by men and armies and they're required to show extreme strength or they become the laughing stock. We see prejudice mostly come out when the people of Westeros are introduced to the Wildlings. They have all these preconceived notions and stereotypes when at the end of the day Wildlings are just people with their own hopes and desires, they just have a different way of living.

We also see Prejudice the way people from across the Narrow Sea view people from Westeros with a sort of envy.

Now of course this teaches us about preconceived notions and stereotypes and prejudices we as a society have towards a certain group of people etc.

Game of Thrones is full of angry people waging wars to claim land or there are fights because people don't belong to a certain House or if you believe in a different God. This obviously happens in our society EVERYDAY

What's more interesting is that, Jon Snow is constantly trying to convince people to stop their petty wars because there are bigger concerns aka the White Walkers. Now don't we have bigger concerns like climate change or poverty yet we continue to wage meaningless wars to feed our own ego?

We need a Jon Snow to be honest.