What is LED? Why LED has become one of the most popular lighting options in contemporary times?

How To Buy Baby Clothes?

Am I Fascinated with Mass Shootings?

4 WAYS A CUSTOMIZED STORAGE SYSTEM CAN BENEFIT YOUR BUSINESS

This $4 Billion Startup Will Be Waiting

Tonight on the Write Stuff -- Daughter of Jerusalem with Joanne Otta

Iran nuclear deal: What is there to know?

What is the Difference Between a Home Loan and Loan Against Property?

Fly Away Your Worries with The Firefly 2 Vaporizer

What is LED? Why LED has become one of the most popular lighting options in contemporary times?

The light emitting diode or LED is one of the most widely used technologies of the recent times. This technology is part of many everyday items that we use consisting of our phones, light bulbs, television etc. Also, the magnificent light created by them is very picturesque.  These lights have gained major popularity and they are the most used light technology. Right from small decorative lamps to LED strips and LED downlights, there are multiple options available when it comes to choosing LED varieties for a number of purposes.

Working Principle of the LED:

An LED is nothing but a two-lead semiconductor, which acts a light source. The LED essentially works on the principle of electroluminescence. Here is a detailed explanation of the workings of the LED.

The intensity of LED light makes it visible for people to conduct daily activities: 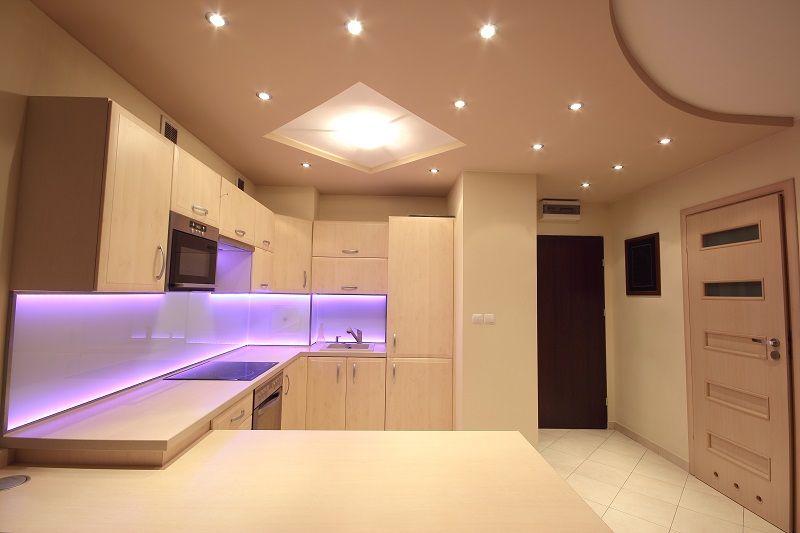 As we know that LED lights emit various colors. The colors depend on the wavelength, which is used in the energy produced.

As we can see that this technology is used worldwide hence it has various advantages. Therefore, here is an example of some of the advantages that we get from using the LED’s. 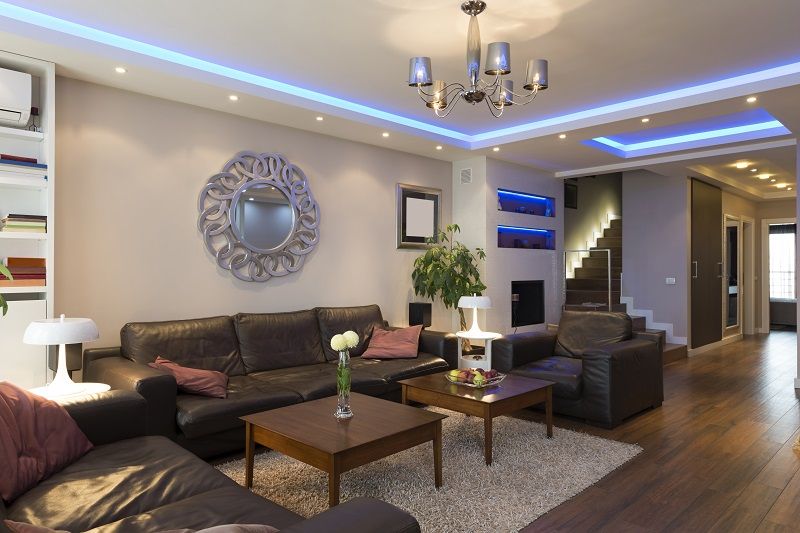 Long life: Amongst many other advantages of the major advantages that people cannot seem to ignore about using the LED is that they have an extremely long life. They can run for a long time without having them serviced them a lot.

Efficient: LED’s are the most efficient source of lighting now. Compared with incandescent and fluorescent sources LED is much energy efficient. The Led’s give us 80% of the light; this means that only 20% is lost during energy conversion. However, the other sources give us only 5% TO 15% of energy to produce light.

Environmentally safe: Another major advantage of having LED is that they are very safe for the environment. They are made from the toxic material, which could cause probable harm or risk. In fact, the LED light bulbs are 100% recyclable. They are not harmful chemicals such as mercury, which pose a threat to the ecology.

They are available in a range of colors:

One of the most attractive things of using LED is that you can pretty much get any color light that you want. Hence, having LED gives you the benefit to color your home accordingly.

Therefore, these are just some of the various benefits that we get from using LED.